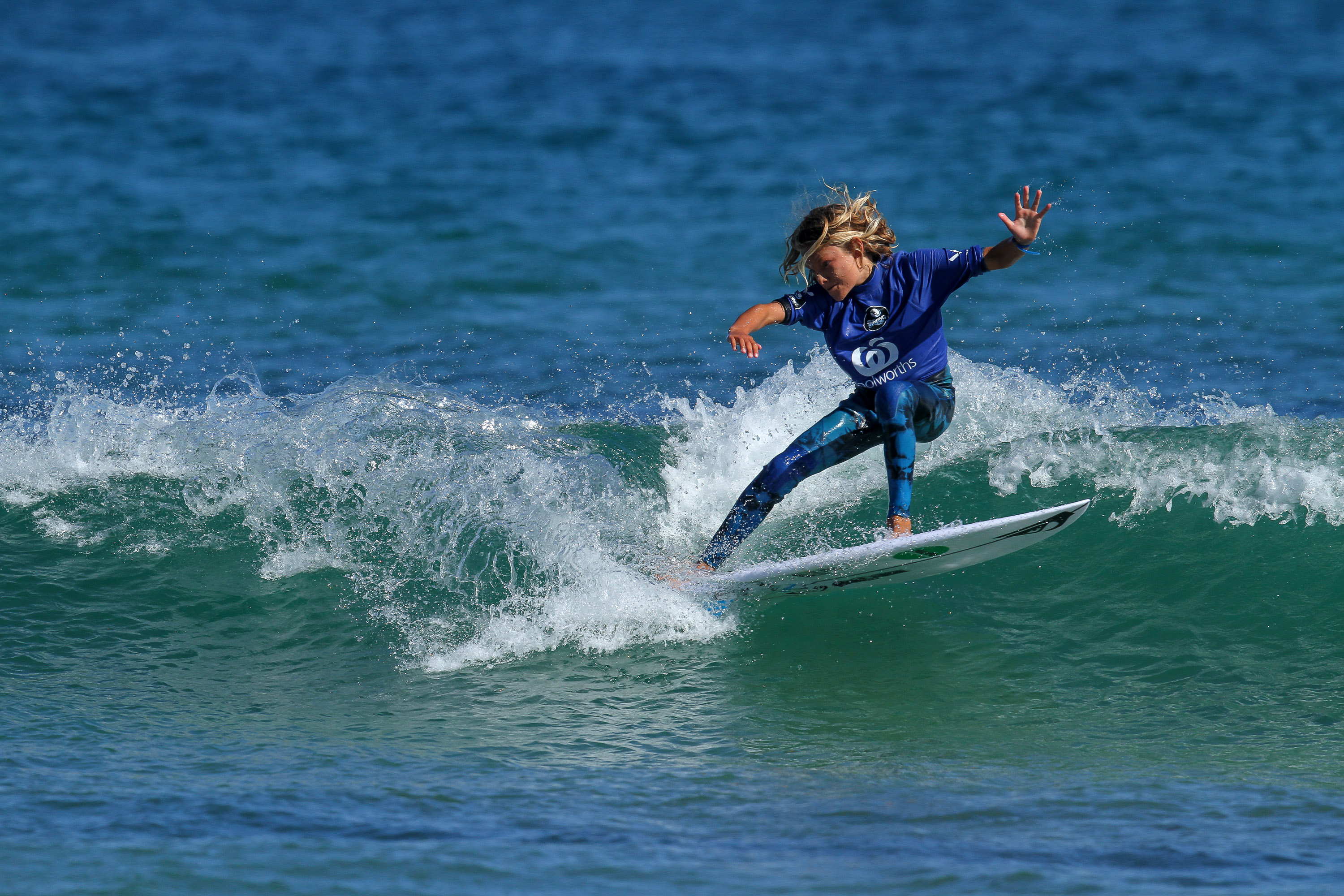 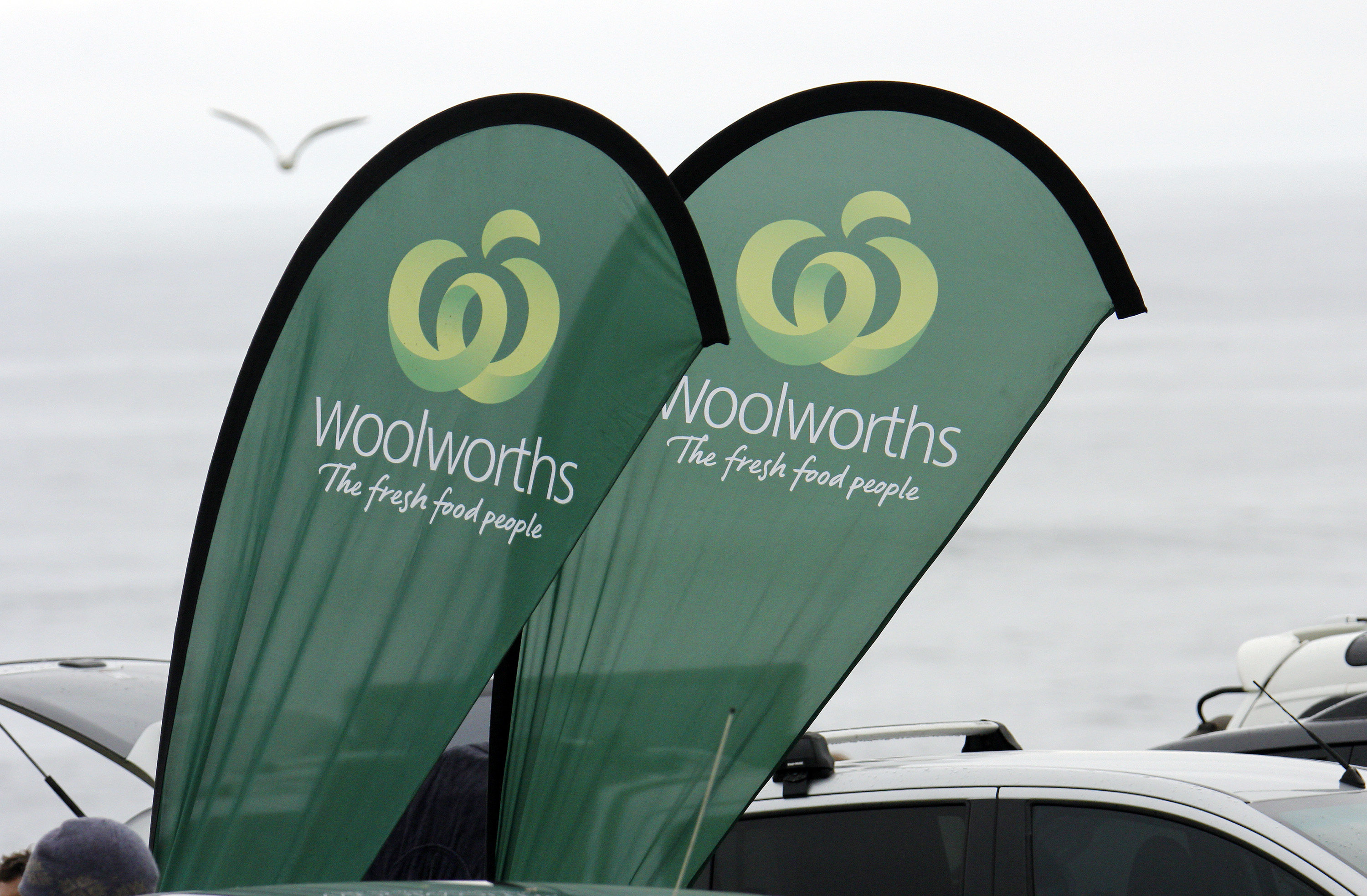 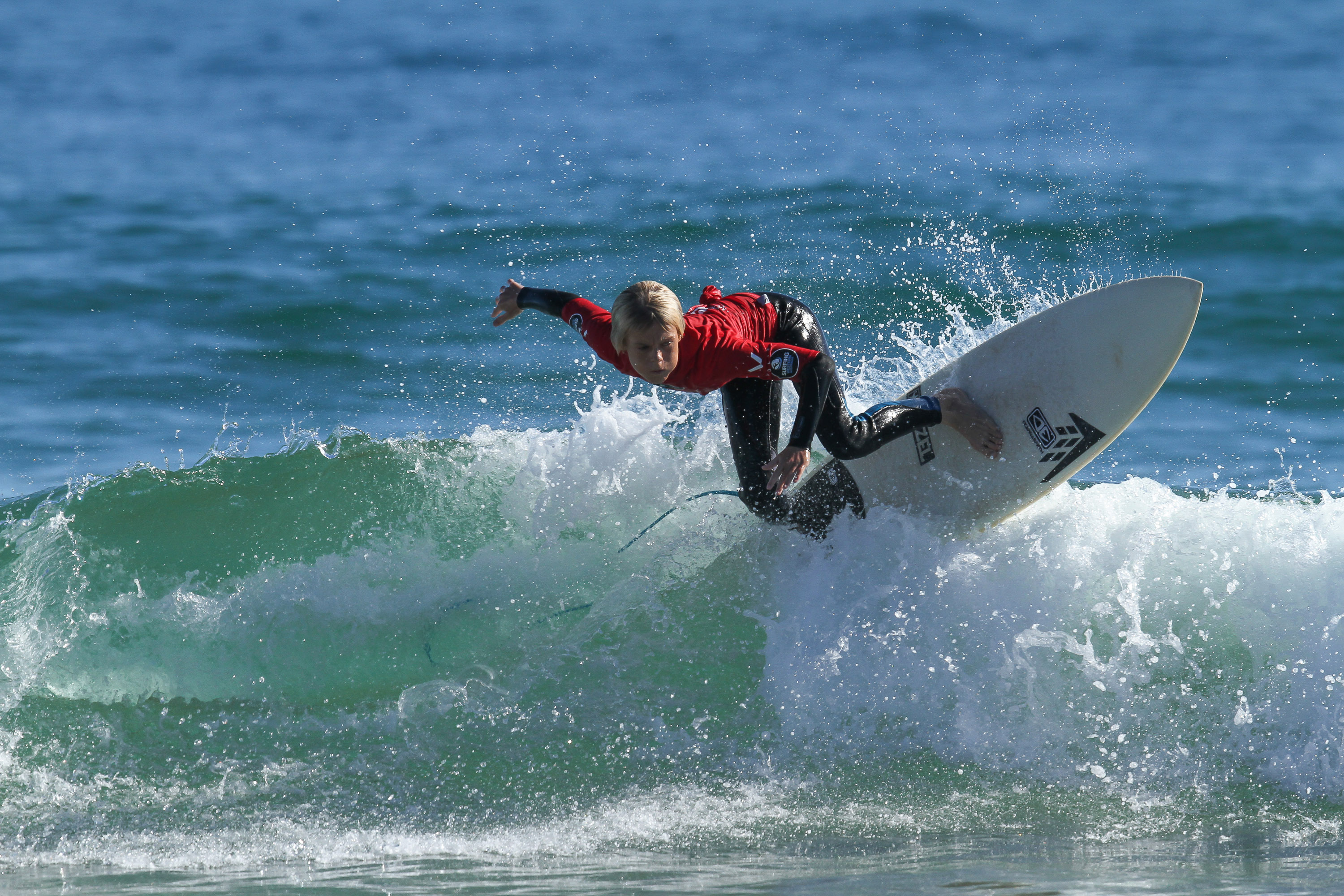 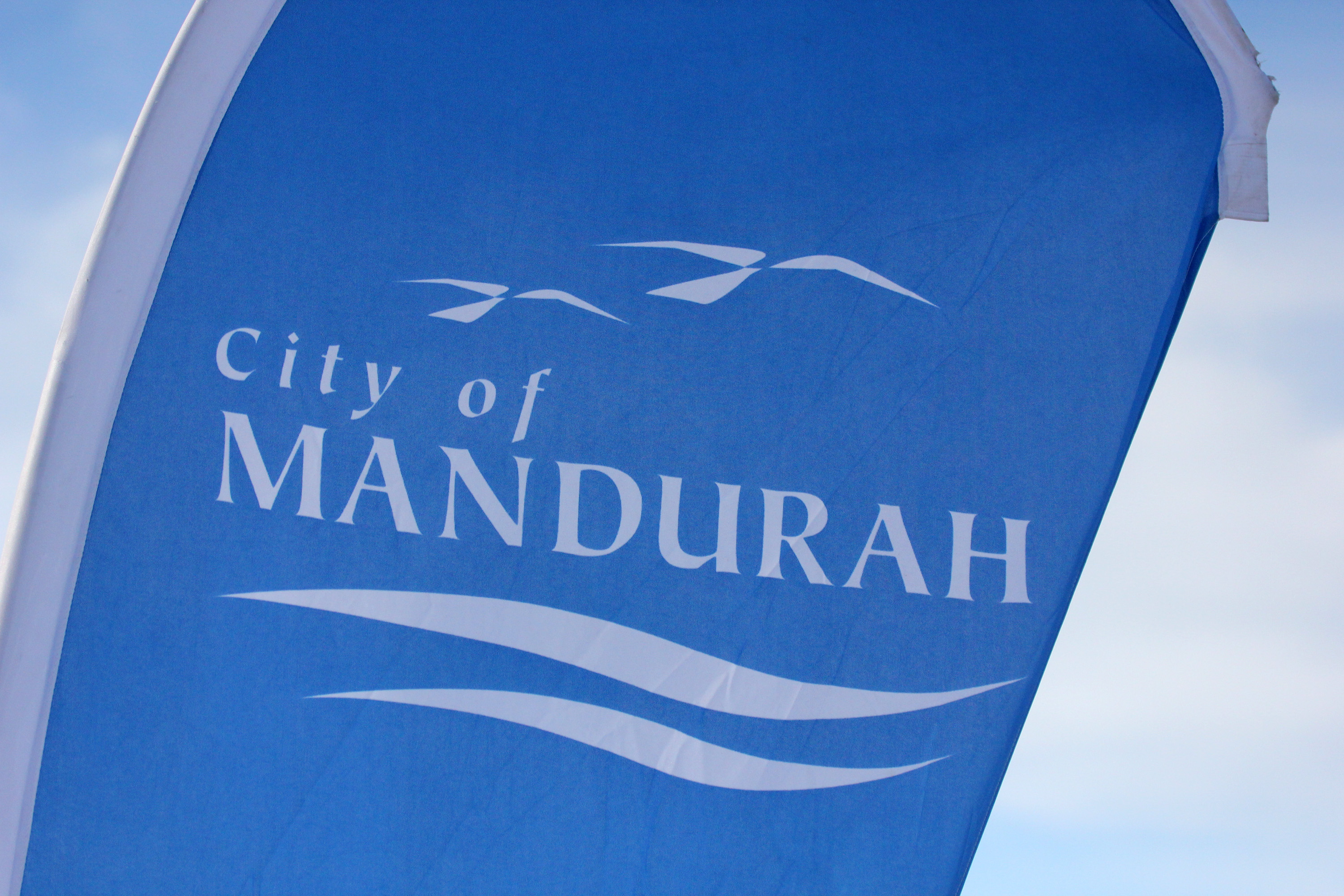 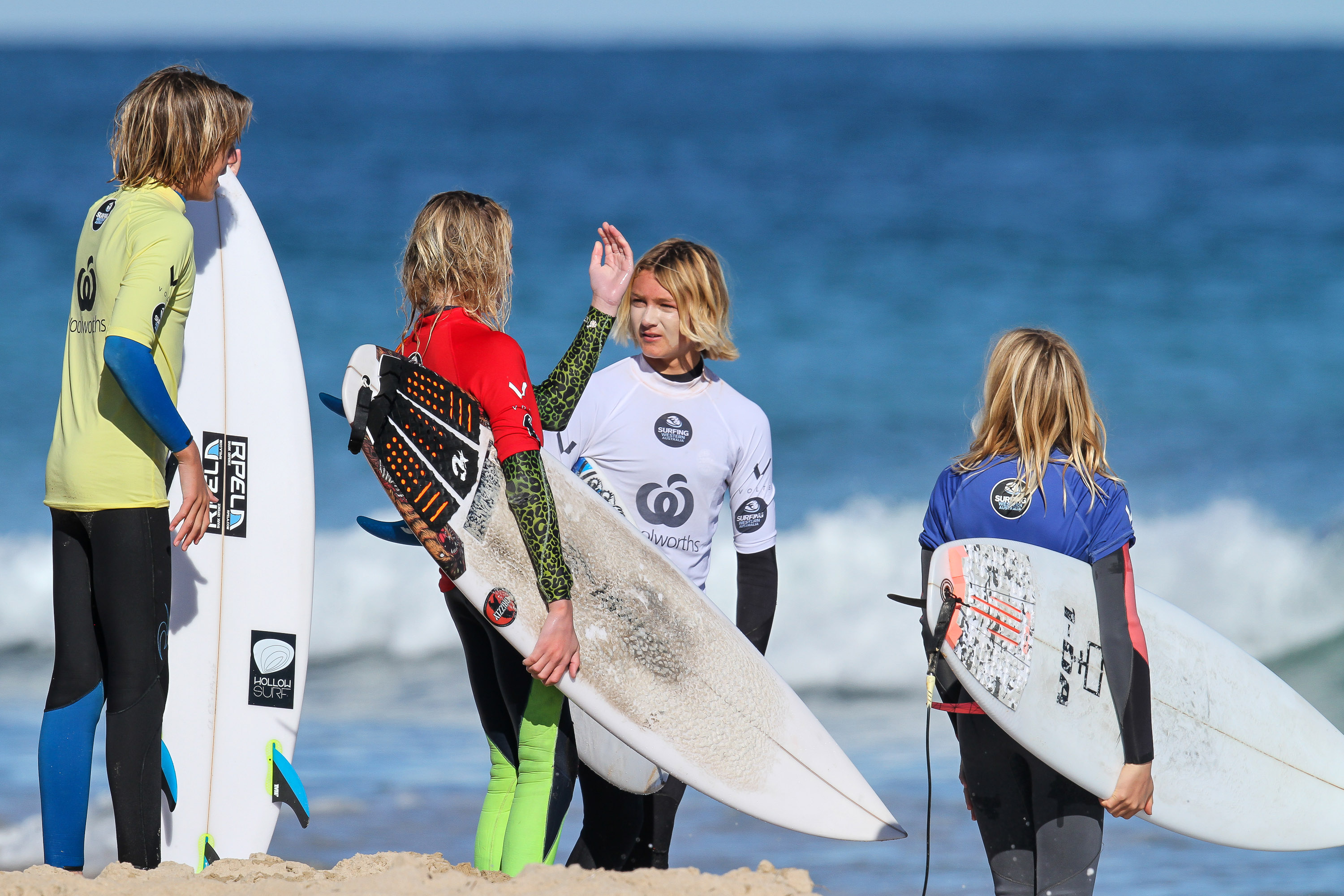 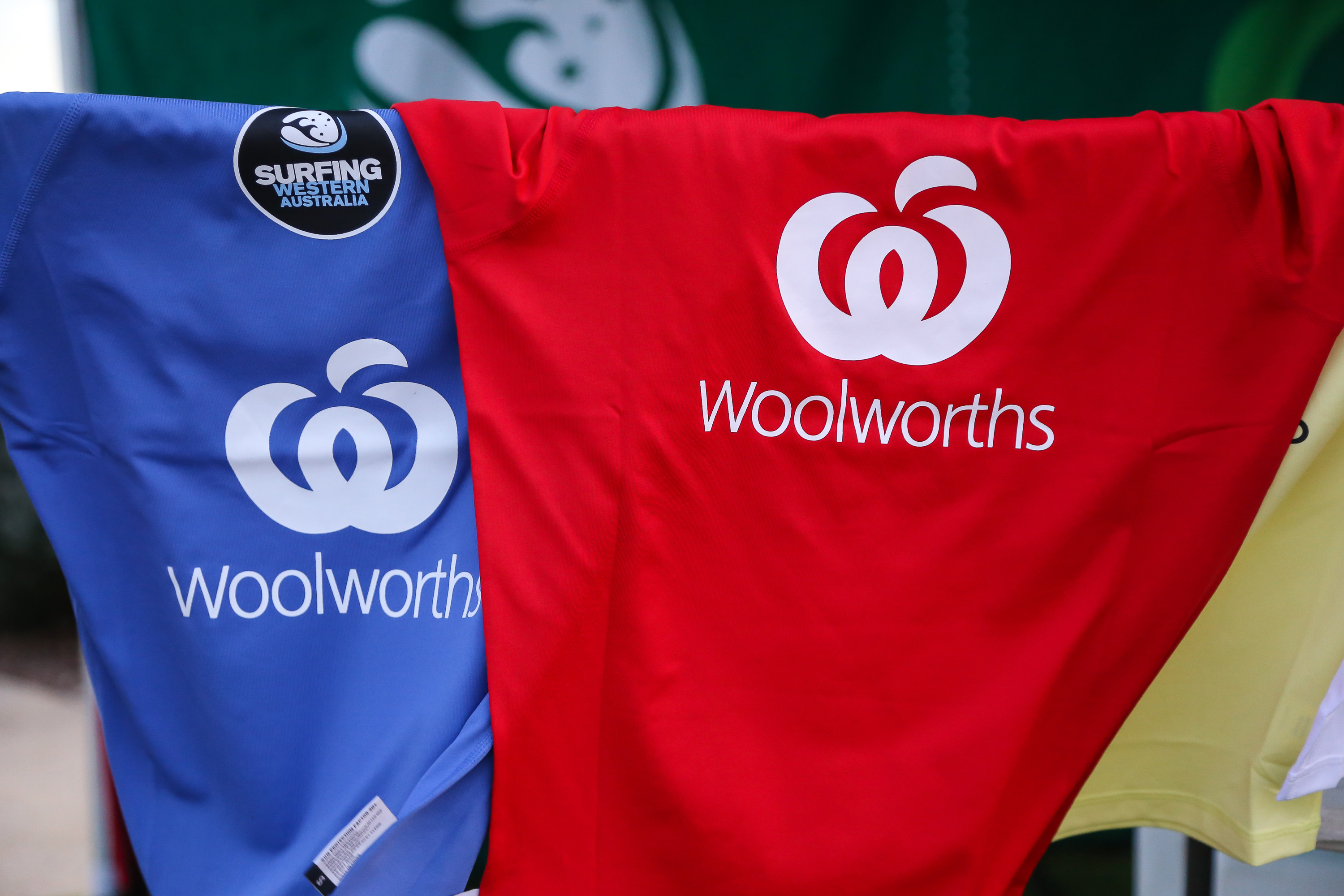 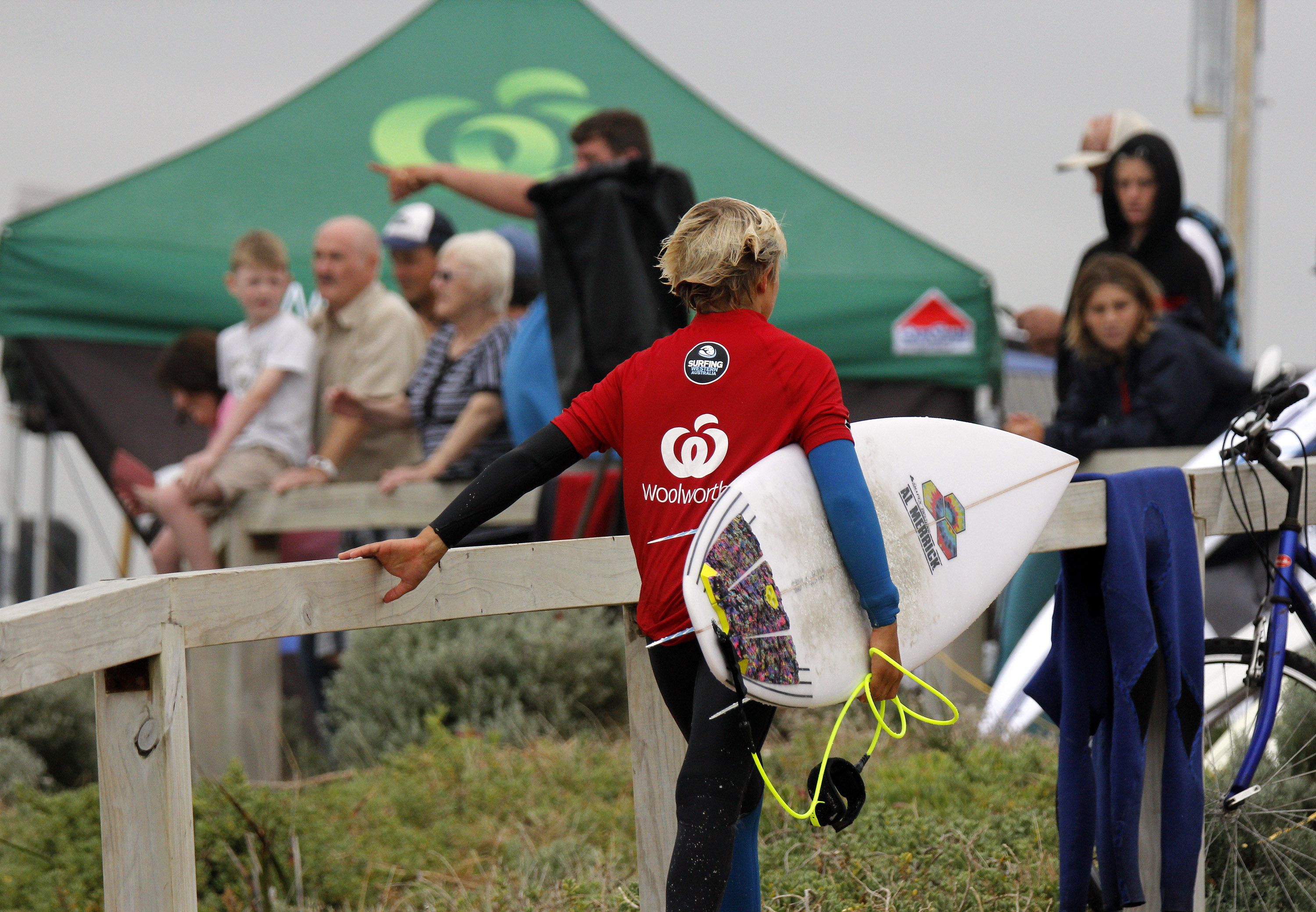 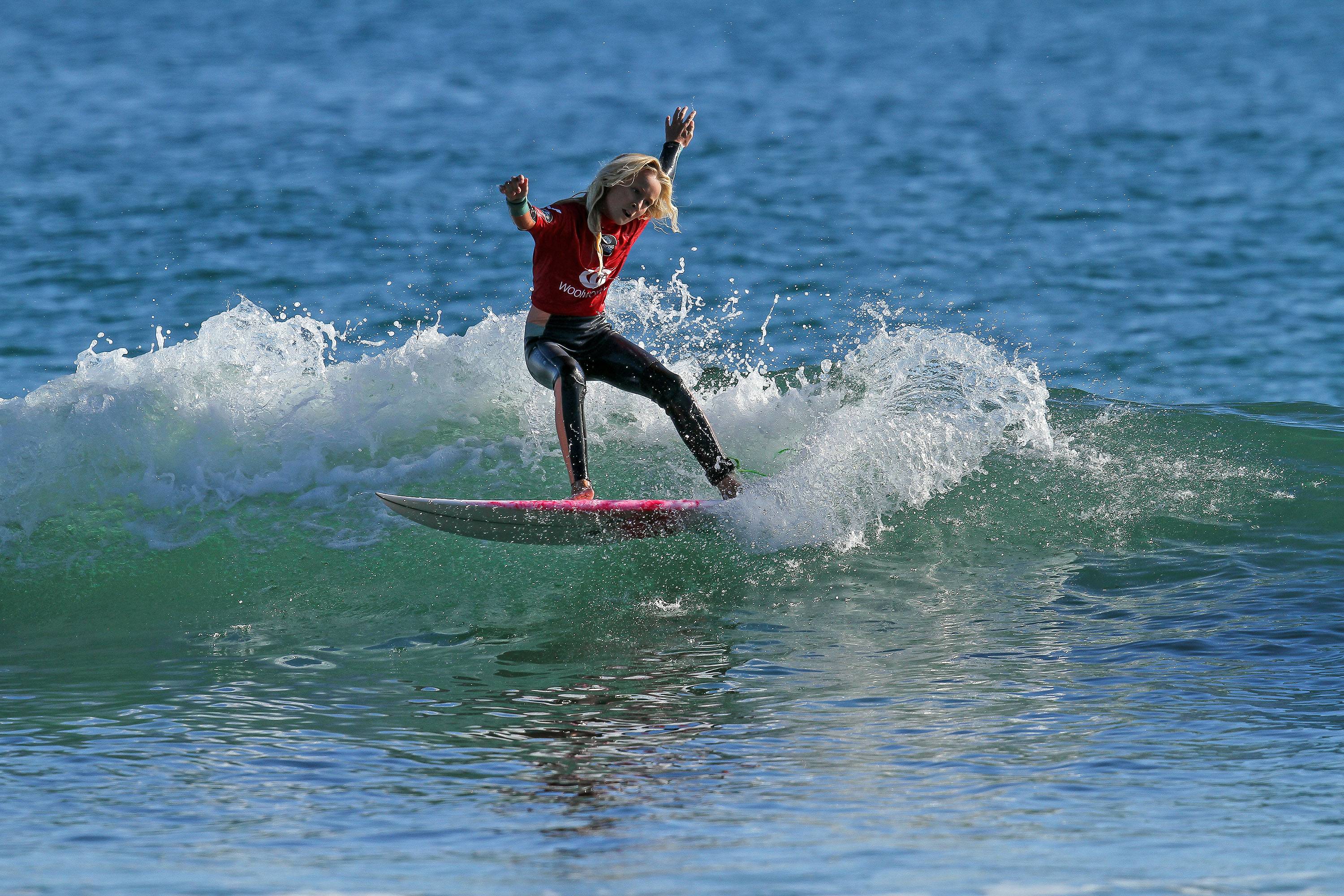 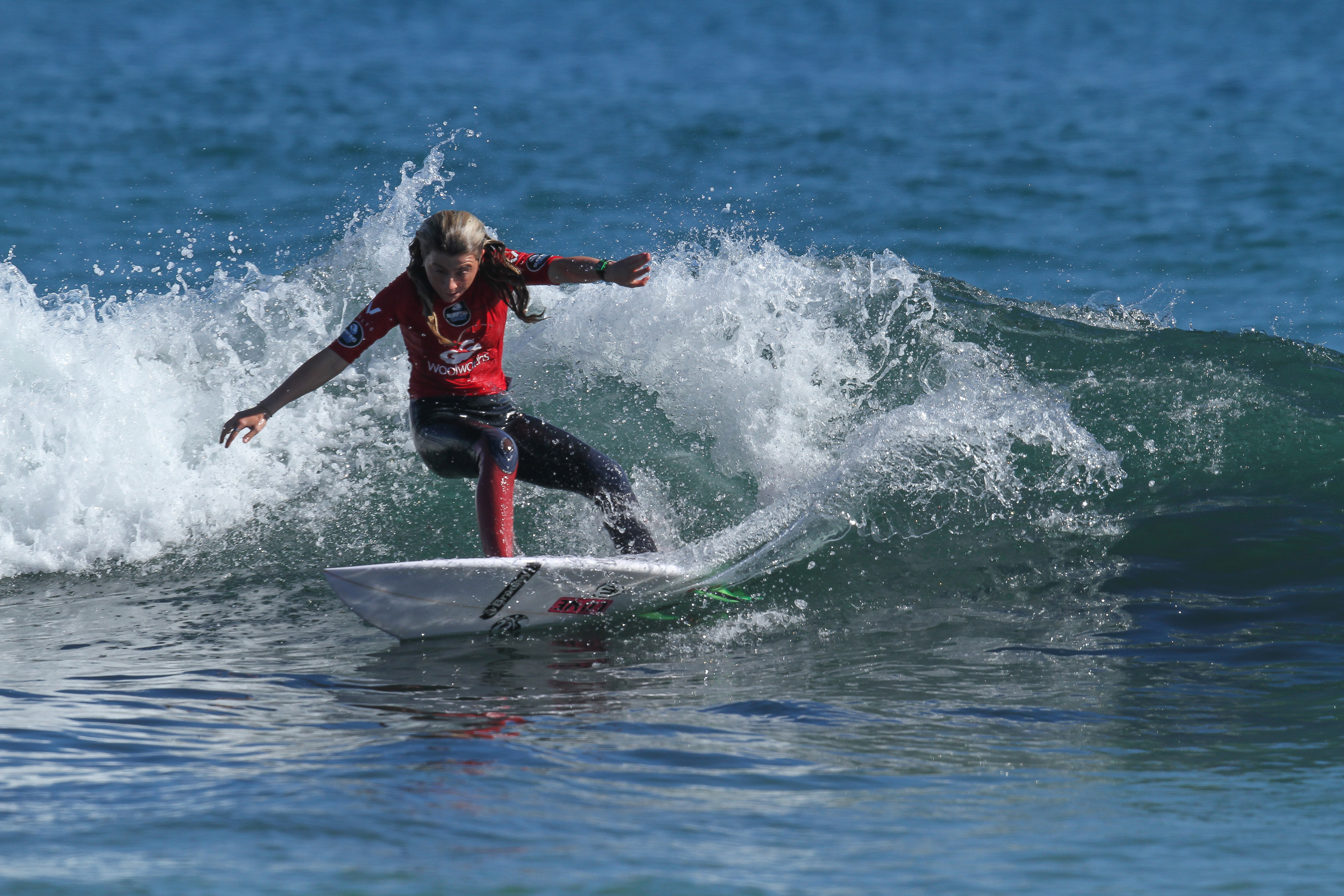 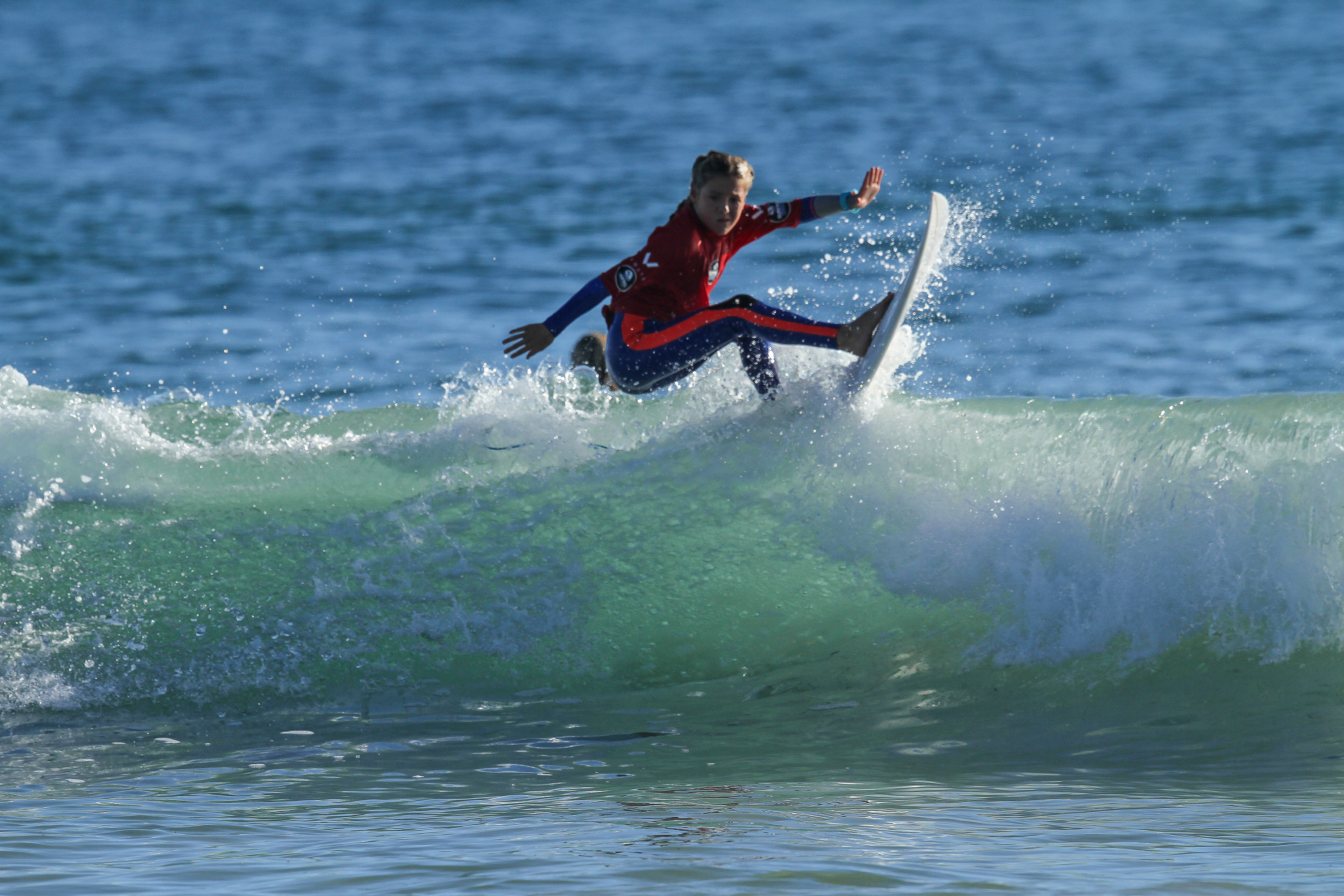 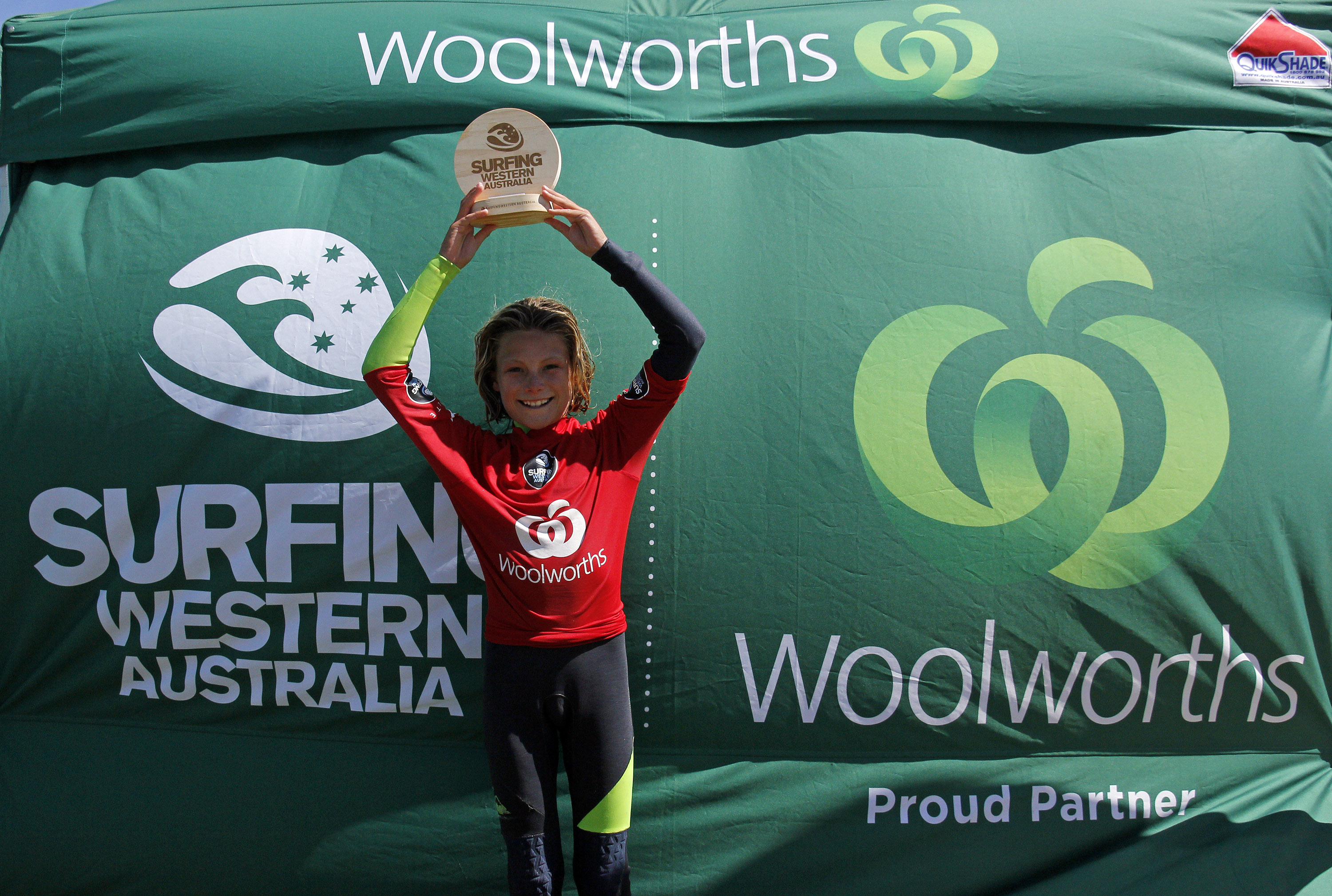 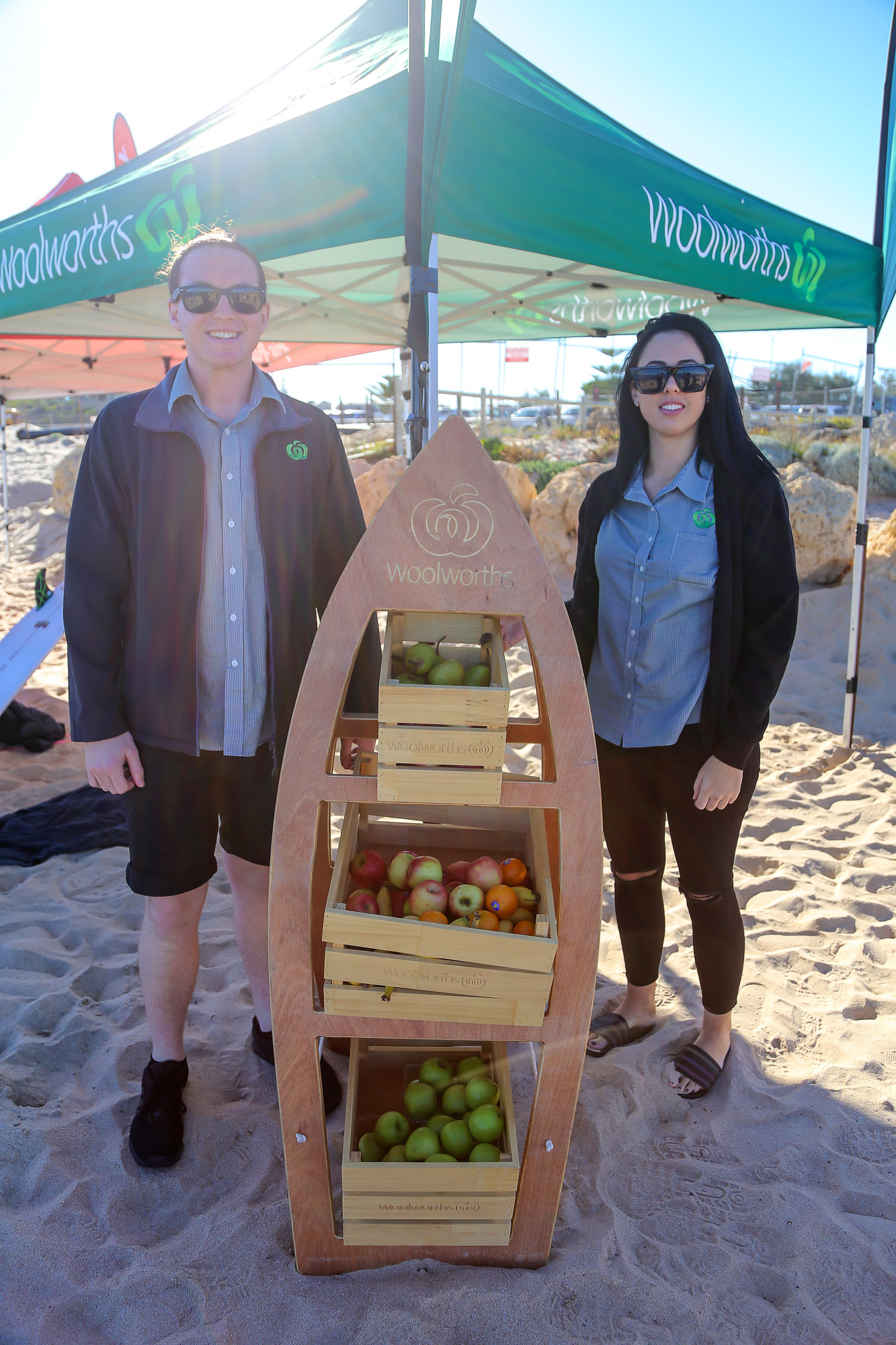 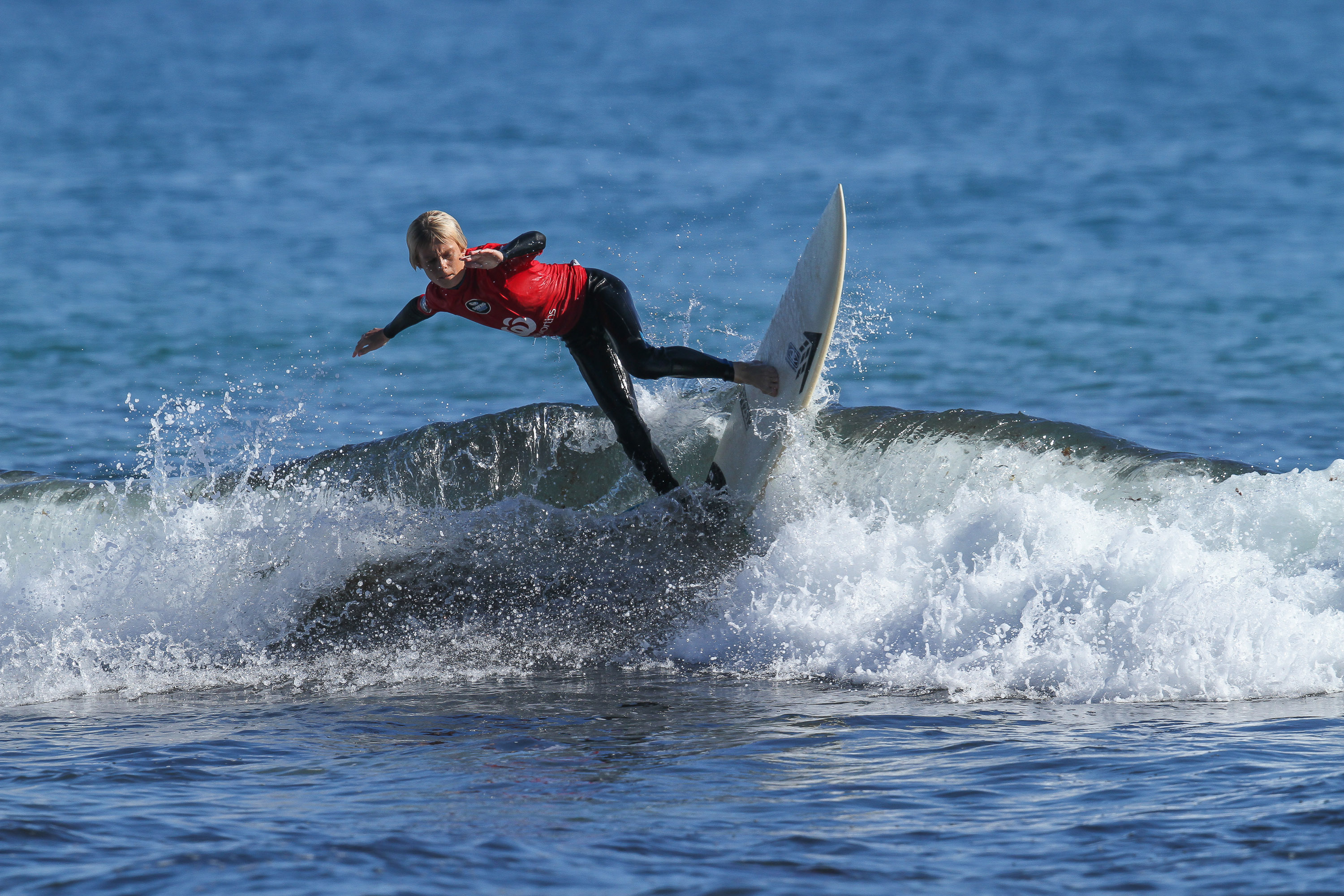 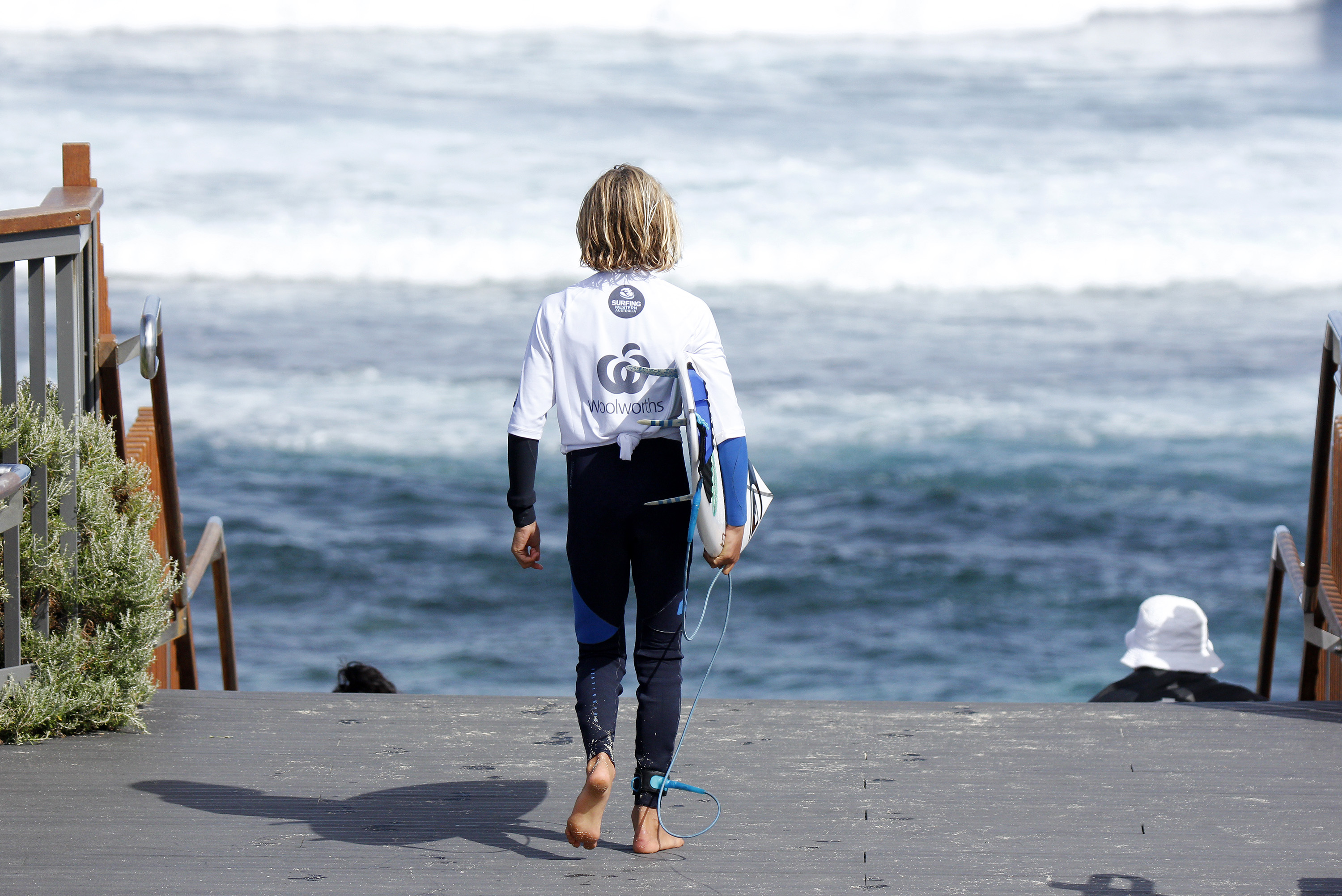 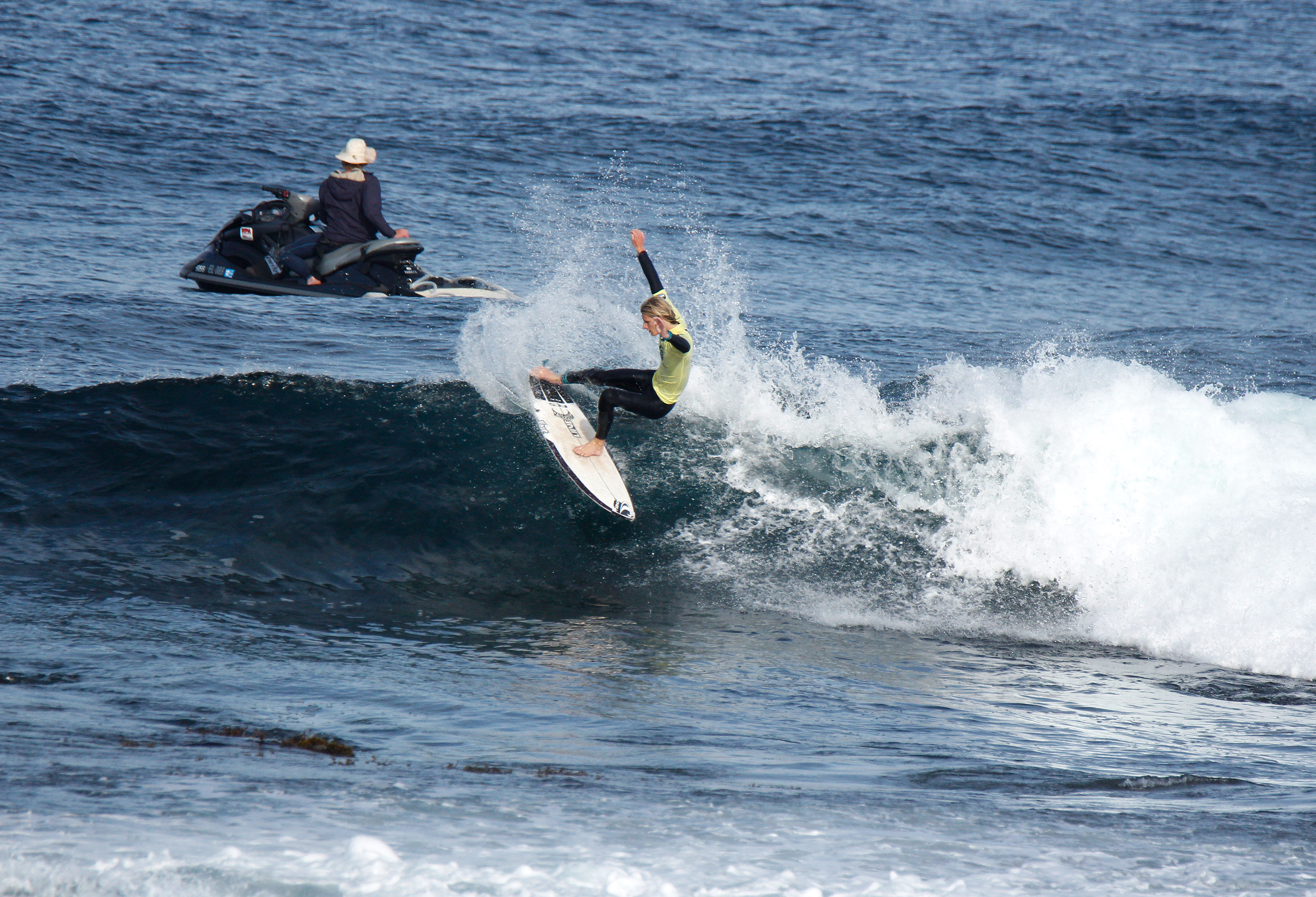 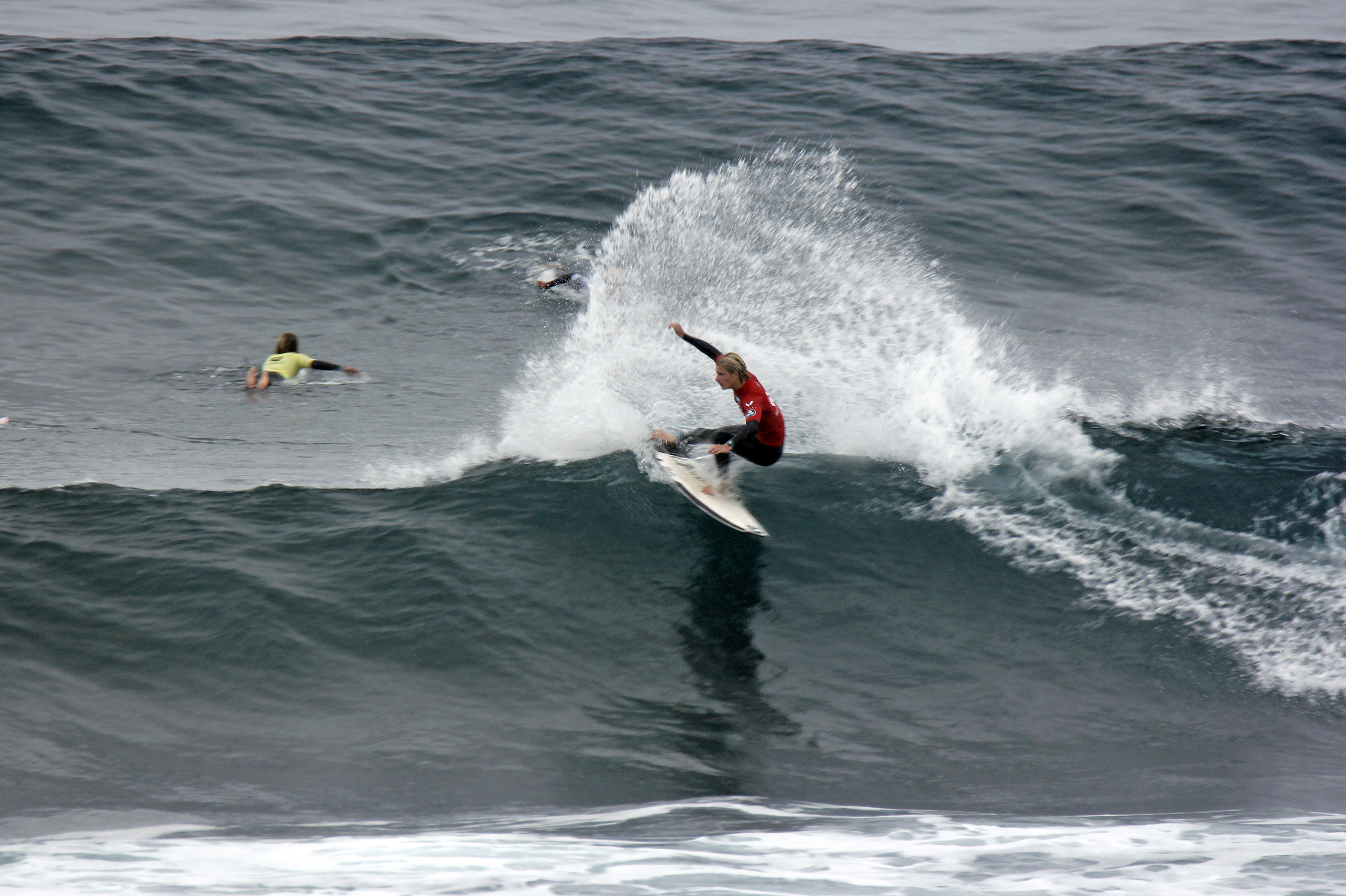 Mandurah is set to play host to some of Western Australia's most exciting young surfers this weekend, with the second event of the Woolworth's WA Junior Surfing Titles presented by SunSmart, attracting a bumper field of competitors from right across the state.

Over 100 boys and girls aged between 8 and 17 years will converge on the Peel coastline, vying for the chance to represent Western Australia at the 2019 Surf Dive 'n Ski Australian Junior Surfing Titles to be held in Margaret River later this year.

Local surfers headlining the field this weekend include brothers Phoenix and Maverick Wilson (Wannanup), Ryan Harvey (Secret Harbour), and siblings Sunny and Luxe Higgins (Falcon). This group along with others will be out to make the most of their home ground advantage when competition kicks off on Saturday morning.

Surfers from as far south as Albany, as far north as Carnarvon and everywhere in-between have signed up to compete, but it will be South-West surfers who'll be keen to have the greatest impact in Mandurah.

Jed Gradisen (Gracetown), Zali Hewson (Margaret River), Finn Cox (Margaret River), Macklin Flynn (Cowaramup), Emma Cattlin (Yallingup) and Ruby Berry (Augusta), will be out to back up impressive performances from the opening event of the series in Margaret River in March.

City of Mandurah Mayor Rhys Williams said the area was proud to host this amazing event and showcase our beautiful coastline and great surfing locations.

“The WA Junior Surfing Titles are extremely popular providing young people with the opportunity to achieve their surfing dream,” said Mr Williams. “I wish all competitors the best of luck and encourage our local community to come along and show their support.”

Woolworths are committed to encouraging healthy eating habits amongst Aussie kids and gave away over 25 million pieces of free fruit last year as part of their free fruit for kids program.

“It’s shaping up to be a great weekend of surfing,” said Surfing WA Events Manager Justin Majeks. “The Woolworths WA Junior Surfing Titles are the launch pad for WA's next generation of aspiring surfing champions to reach bigger and better things.”

Small summer like surf is forecast for this weekend with favourable conditions set greet an excited bunch of frothing grommets. Action is set to commence at 7:30am on Saturday.

Surfing WA will be streaming live heat scores and results from the Woolworths WA Junior Surfing Titles so people can to follow the event anywhere on the planet. Be sure to follow all the action live at www.surfingwalive.com.au

Surfing WA reminds all our travelling competitors of the dangers of sending a text message or using a mobile phone while behind the wheel. The #NoTxtNoWrecks message is supported by Surfing WA's road safety partner RAC.

Stay tuned to www.surfingwa.com.au for news, photos and updates relating to the event.

About The City Of Mandurah:
The City of Mandurah is one of Australia’s fastest growing cities covering an area of 173.5 km  It is home to more than 85,000 people with an average increase of 2,300 new residents each year over the past five years. Mandurah boasts a typical Mediterranean climate and relaxed coastal lifestyle which provides a unique work/life balance opportunity. Between the Indian Ocean, the expansive waterways of the Peel-Harvey Estuary and the lower reaches of the Serpentine River, this unique location boasts some of the best water based activity facilities in Western Australia. More info at: www.mandurah.wa.gov.au