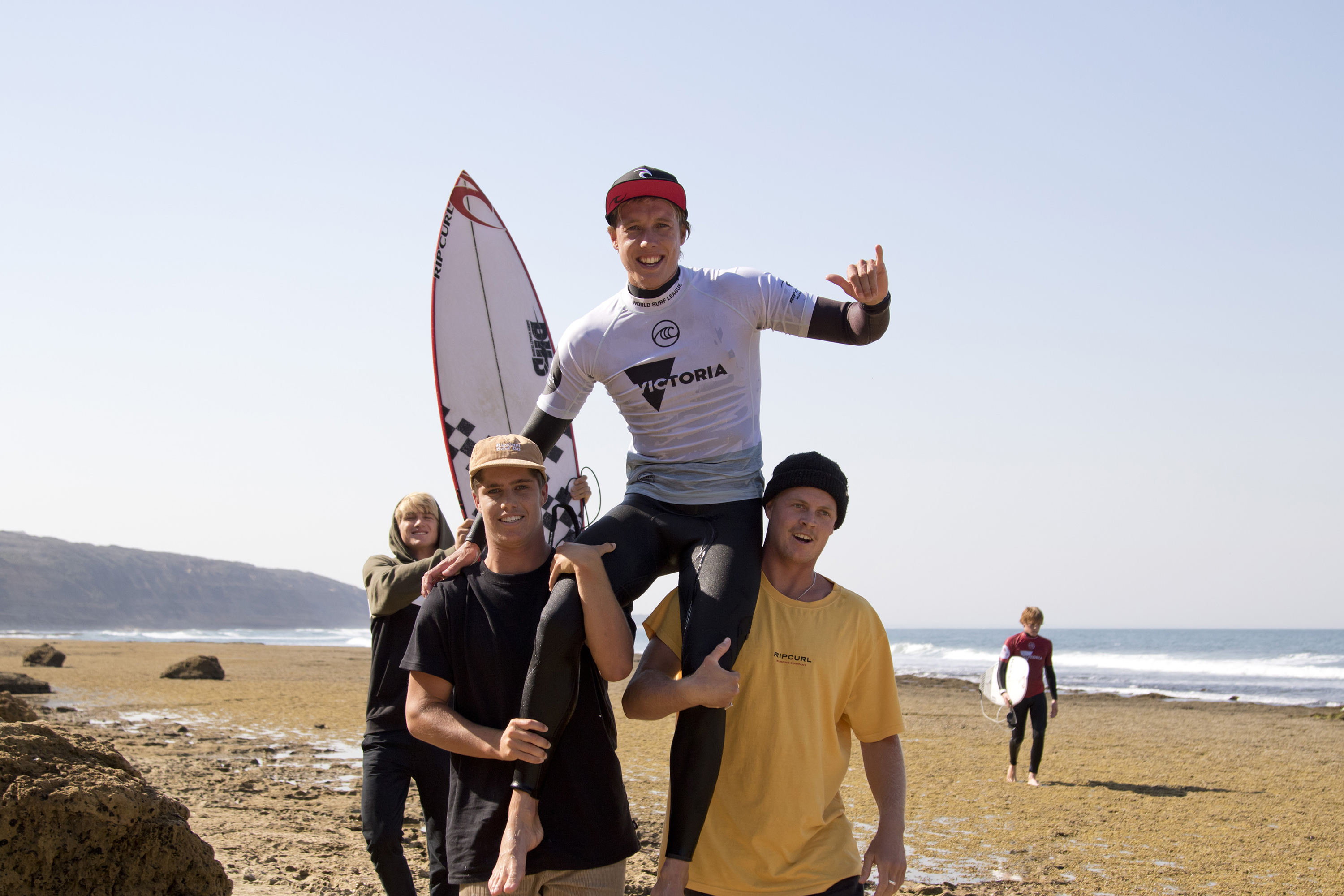 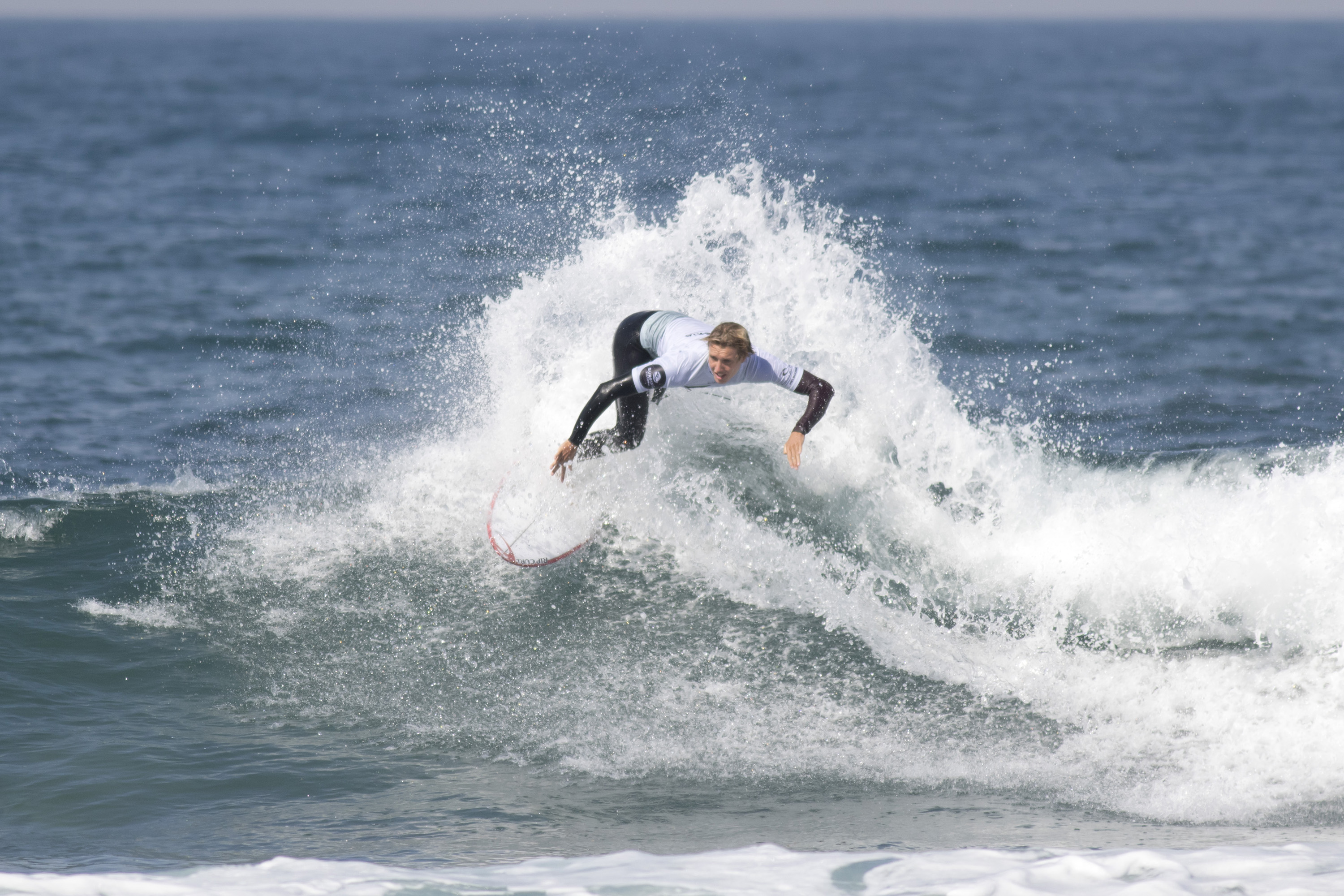 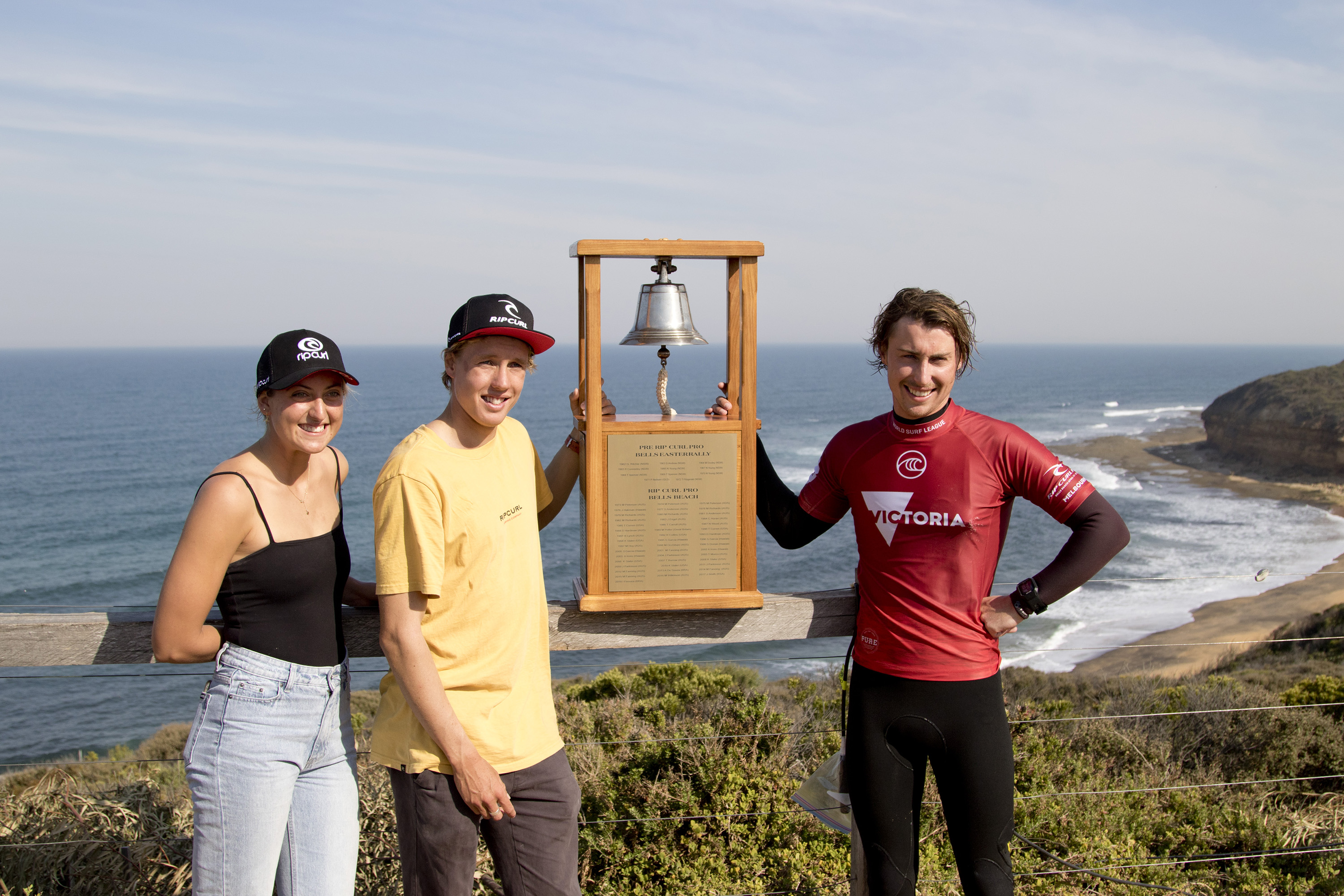 Victorian Harry Mann (Torquay) has claimed his maiden entry into the Rip Curl Pro, winning the Victorian Trials today at the alternate location of Winki Pop.

Progressing his way from the first round of the event, Mann relished in the small waves taking down four different former winners across the day to make the final.

The final was a tightly fought battle with Mann coming up against 18-year-old Billy Harrison (Barwon Heads) and only .16 of a point separating them at the final siren.

“This has been a childhood dream of mine since I was a kid on the beach watching Kelly Slater ring the Bell” said Mann.

“I got second back in 2014 and never thought I was going get in after that, so its such a relief to get it done and make the main round.”

Mann finished with a heat total of 9.60 points (out of a possible 20) whilst Harrison finished in second on 9.44 points.

This is Willcox’s second appearance at Bells Beach after receiving the wildcard in 2013 to the presteigous event.

Enright was unstoppable on her way to a heat total of 13.27 points.

Full results can be found online at www.liveheats.com/surfingvictoria

Further information on the Rip Curl Pro and heat draws can be found at www.worldsurfleague.com

The Rip Curl Pro Trials is presented by Visit Victoria and supported by the World Surf League, Rip Curl and Surfing Victoria.