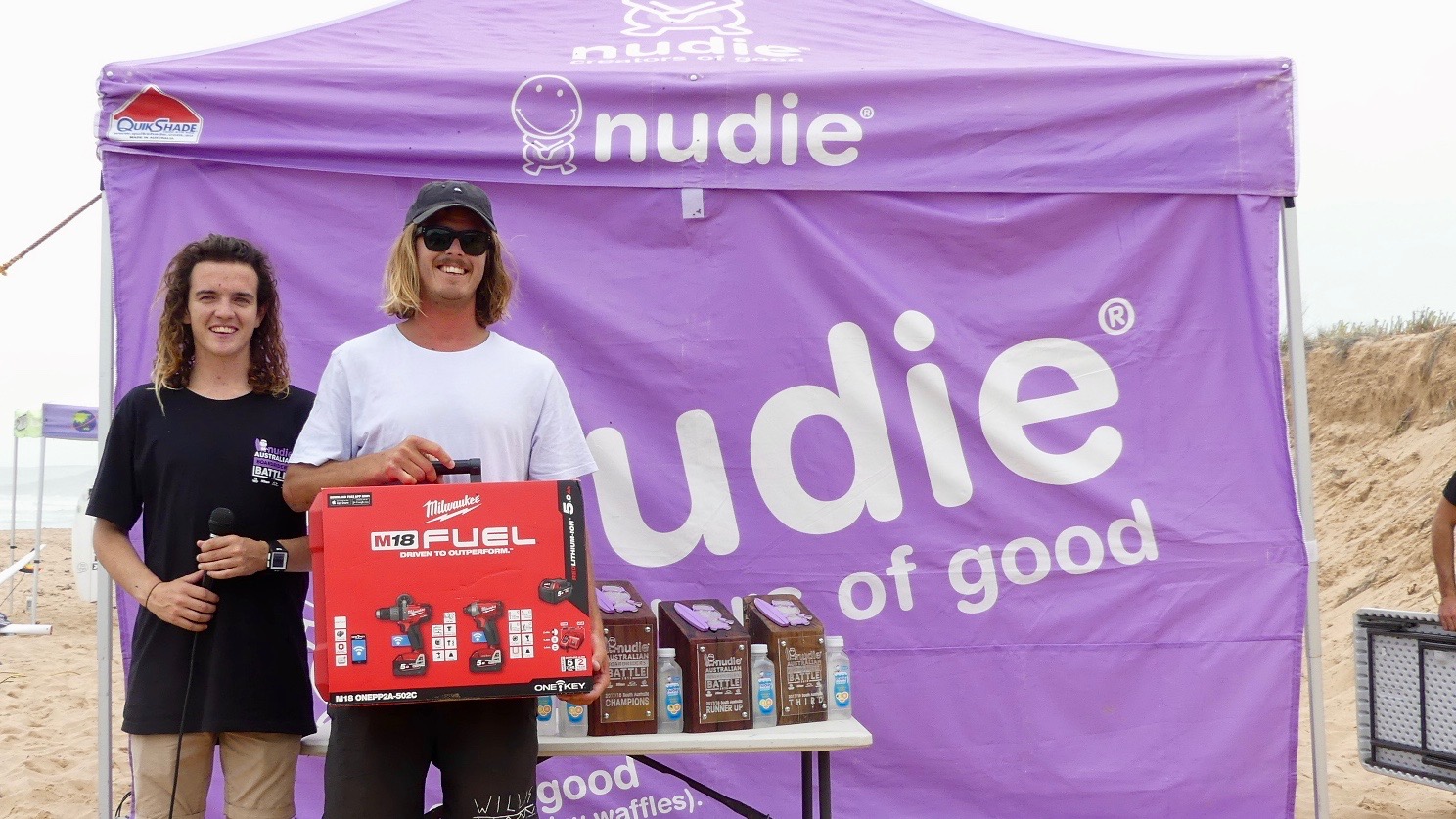 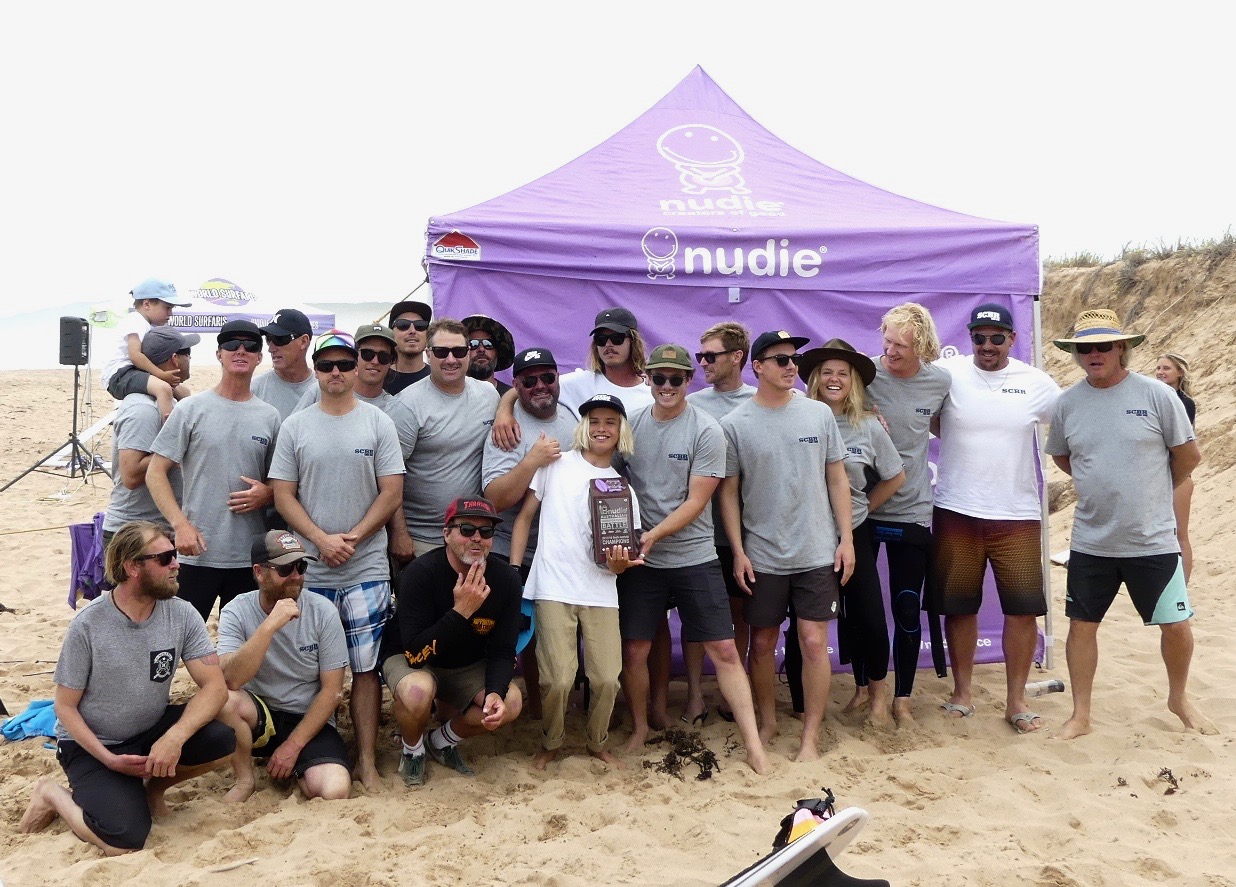 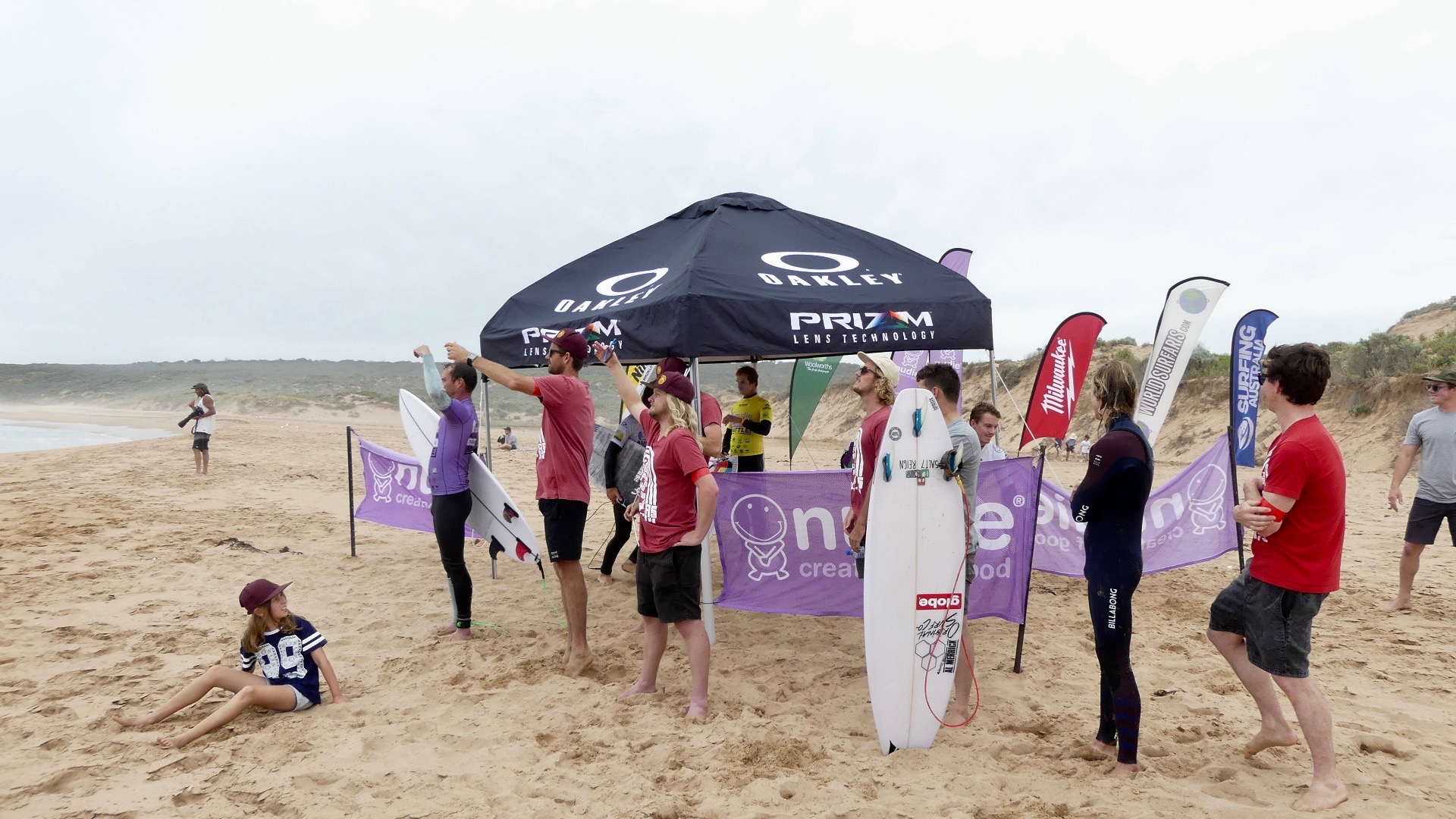 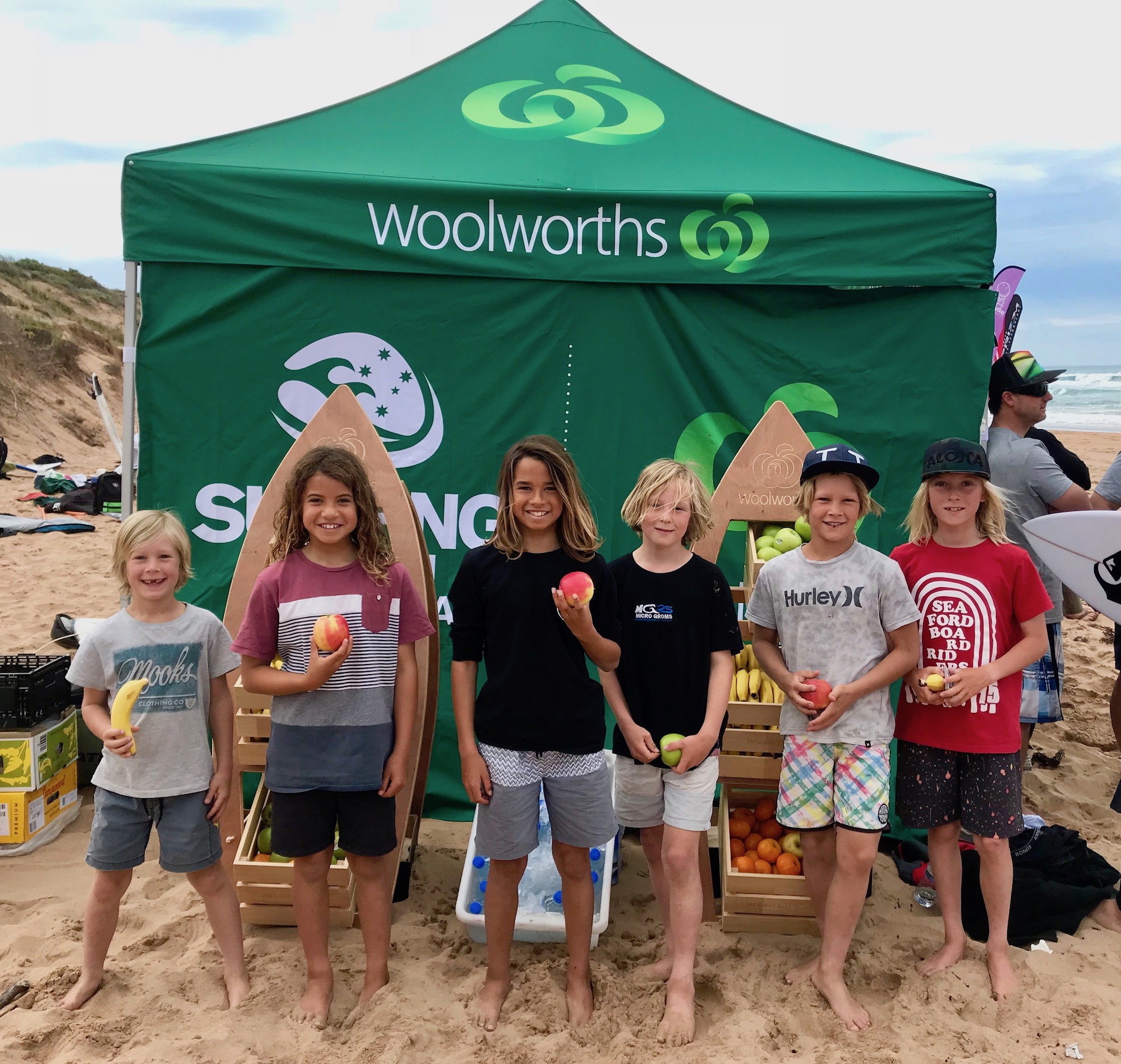 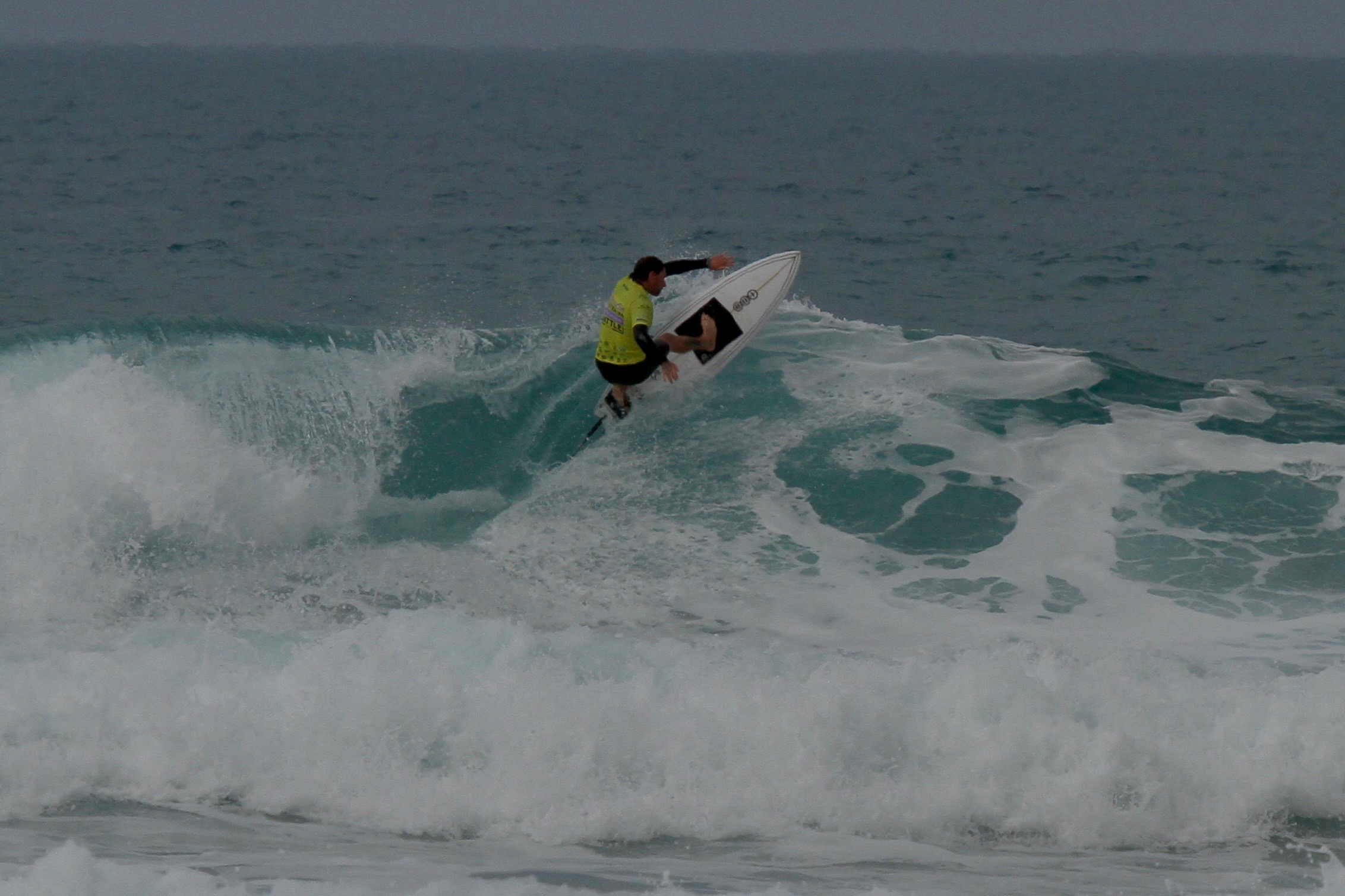 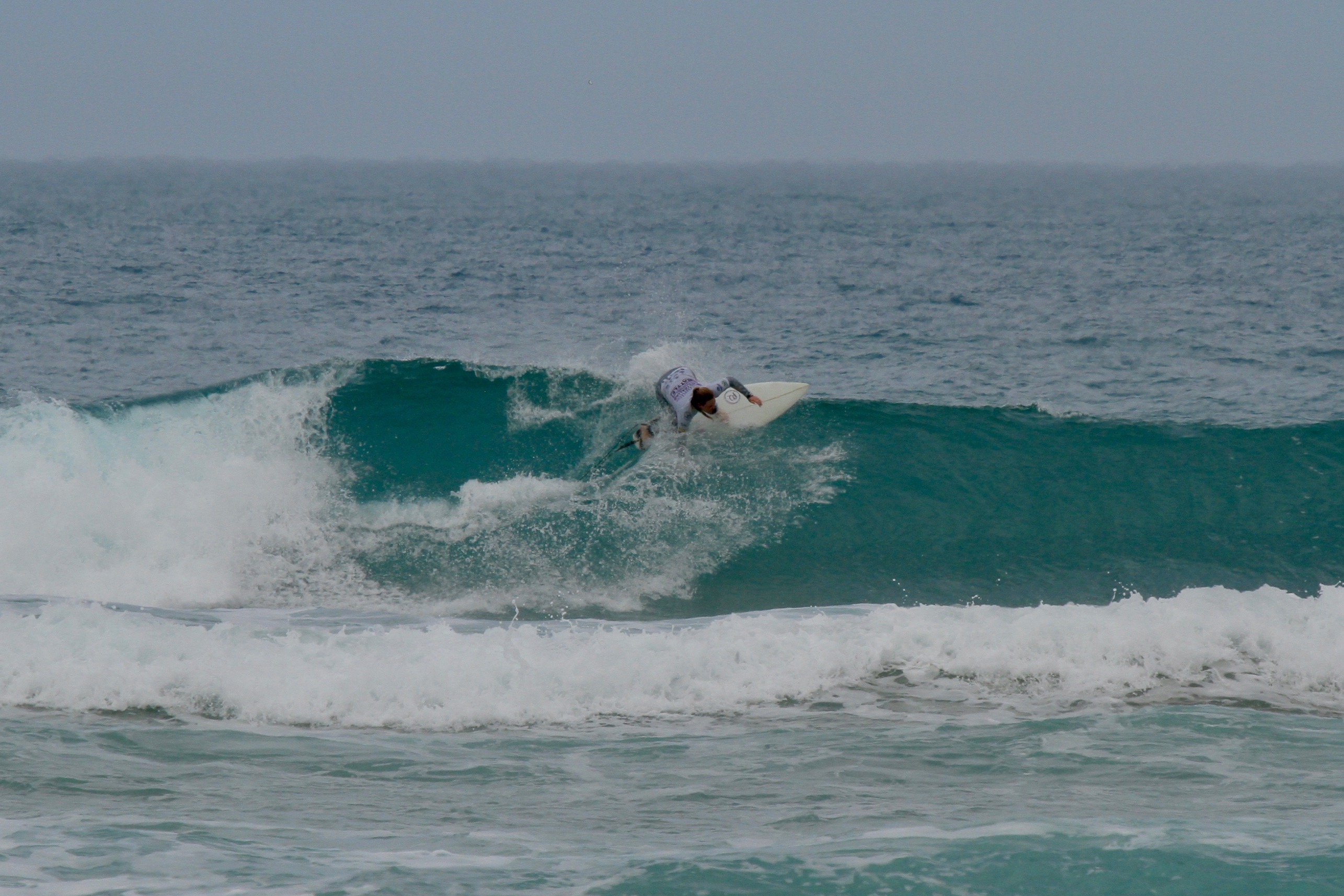 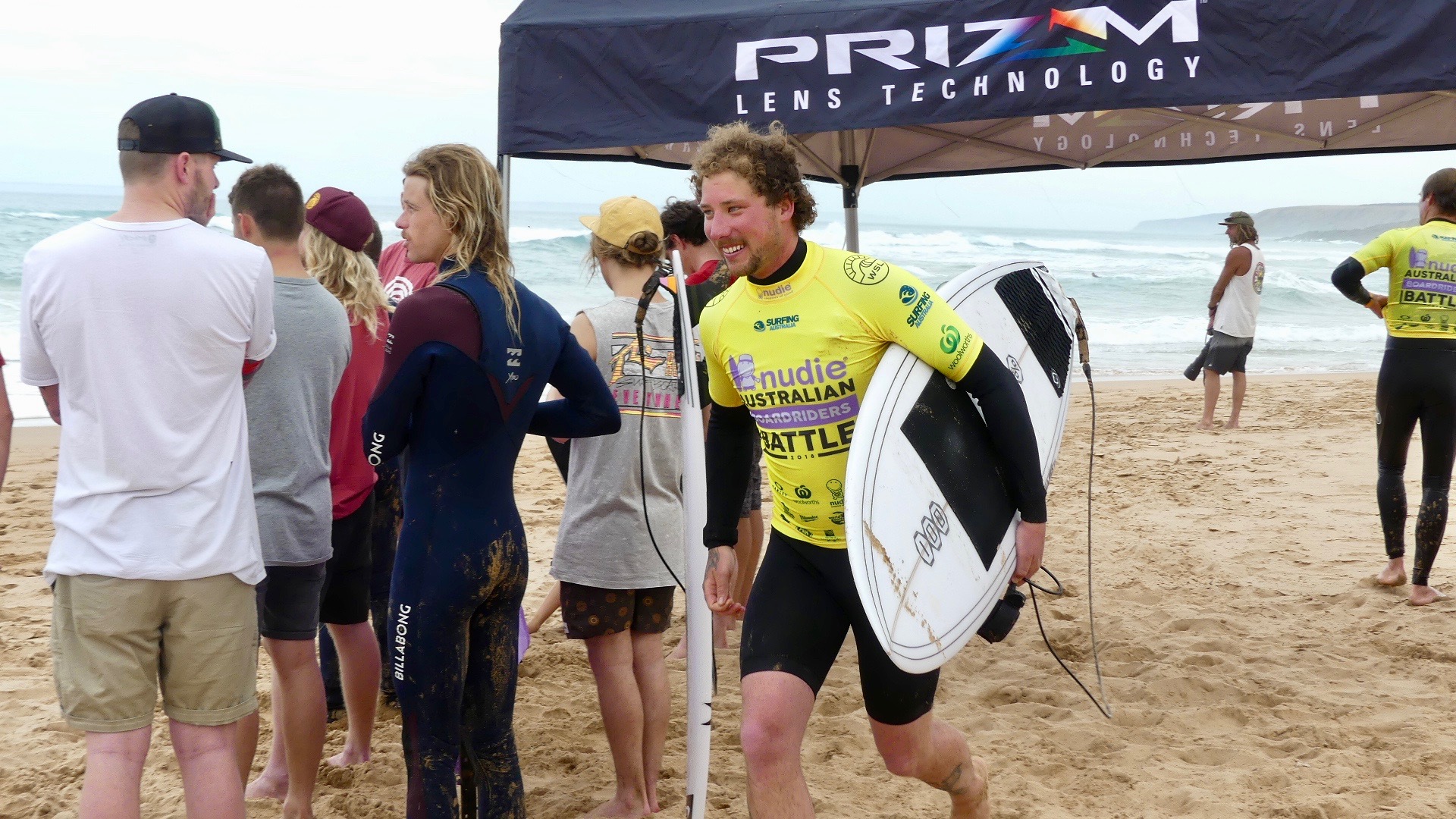 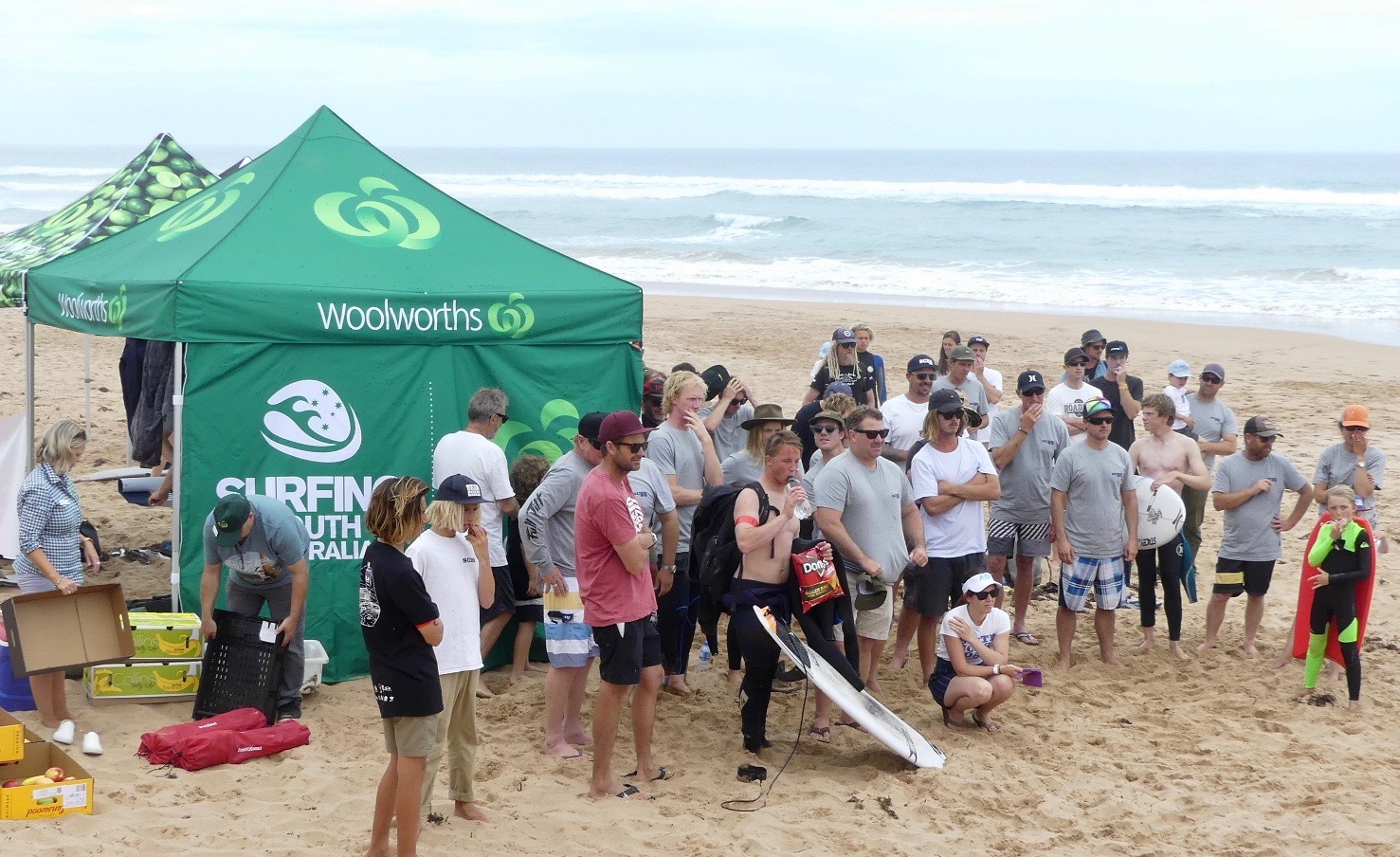 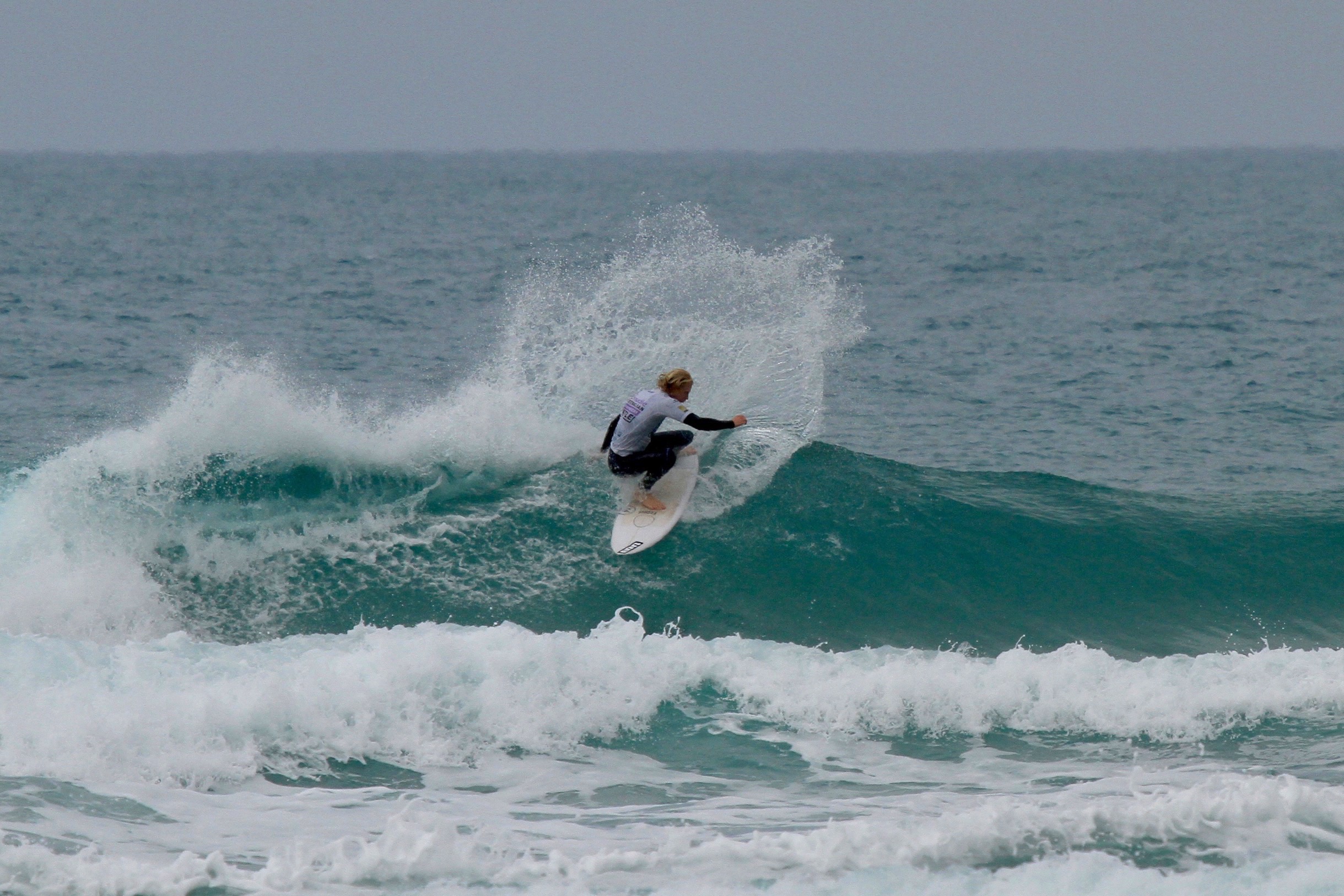 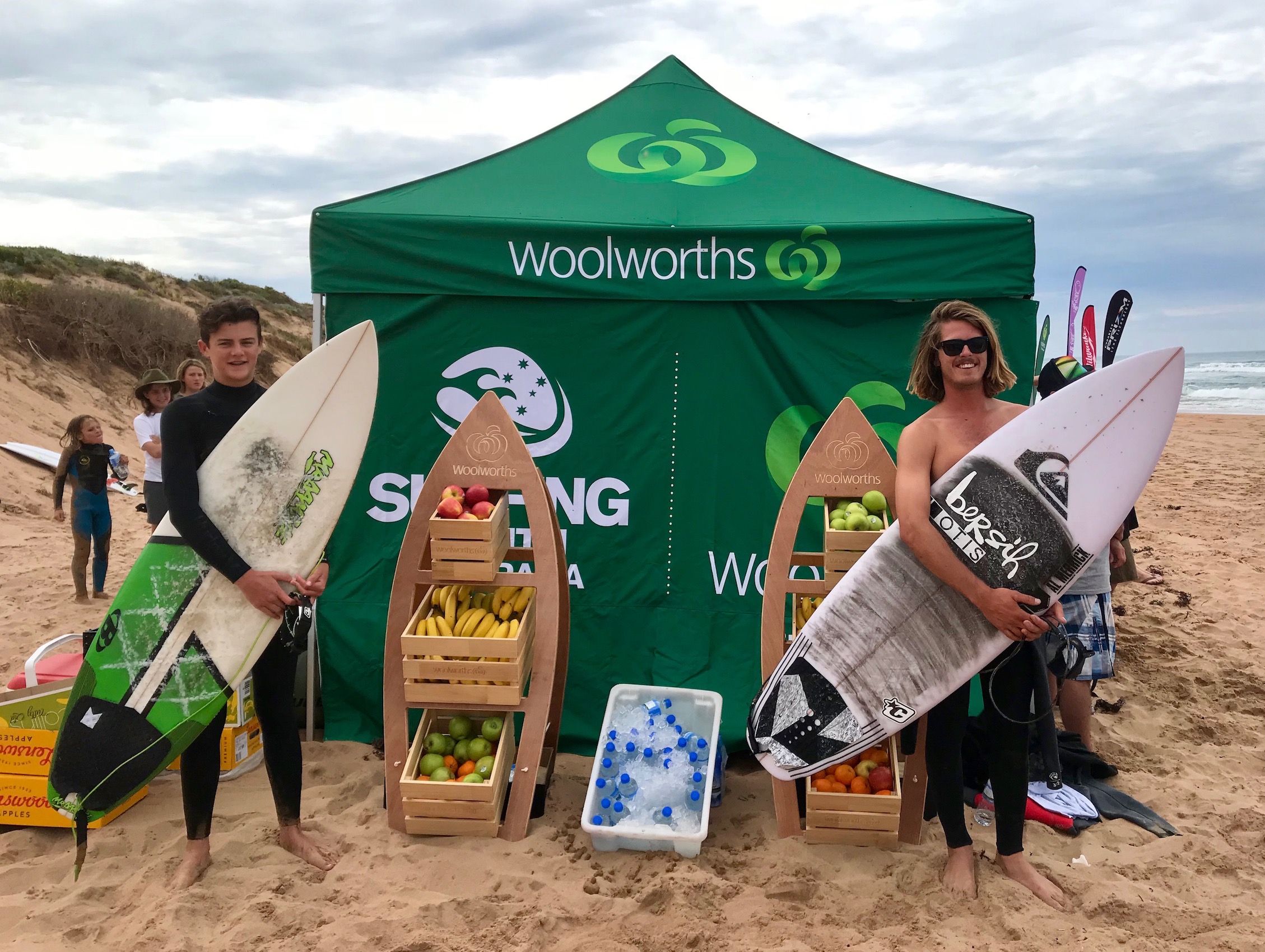 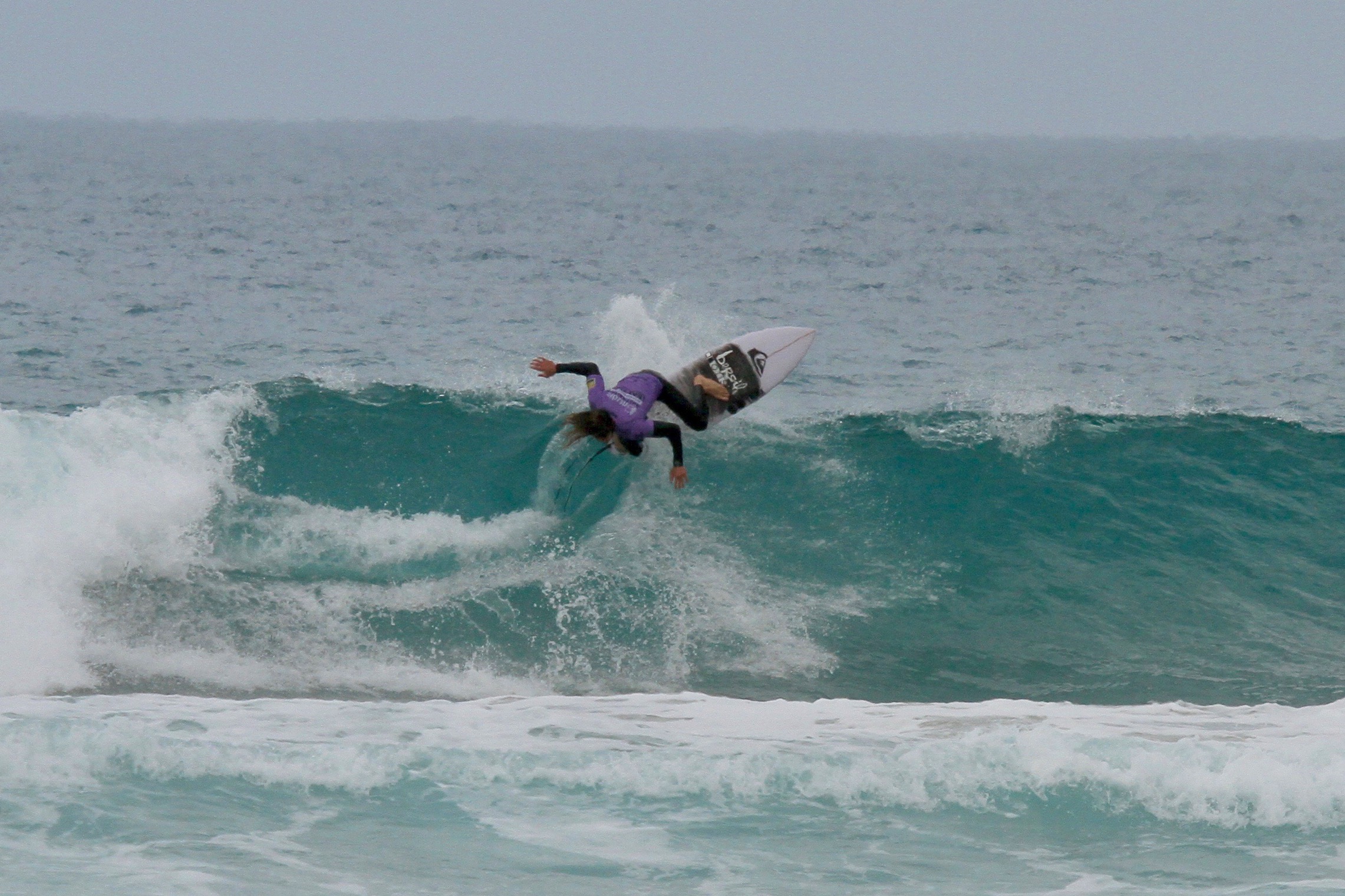 Three of SA’s top boardriders clubs gathered at Waitpinga beach where they battled punchy 3-4 ft waves hunting for the odd corner that would give them scoring opportunities. While conditions were tough the cream rose to the top and SCBR club showed just how much depth they have as a club. Tayla Hanak was a standout and the ever consistent Khai Adams and Max Longhurst sealed yet another victory for SCBR.

The clubs stood together at 11am for a touching minutes silence to remember those who have died protecting our nation before continuing with the battle.

The Milwaukee Heavy Duty Hack award was presented to South Coast Boardriders Khai Adams who laid down some massive hacks during the event making him the obvious choice for the award.

“Yeah conditions were tricky out there but the odd bomb came through and if you were on one of those it was pretty fun” said an elated Khai Adams.

The nudie Australian Boardriders Battle Series will involve more than 60 of Australia’s best boardriders clubs in eight state qualifying rounds and will culminate in a National final in NSW in February 2018 for 24 clubs.

The nudie Australian Boardriders Battle is officially sanctioned by the World Surf League (WSL), which allows Australian WSL Championship Tour surfers (men and women) the opportunity to represent their local boardriders club at respective state qualifying events as well as the National final.