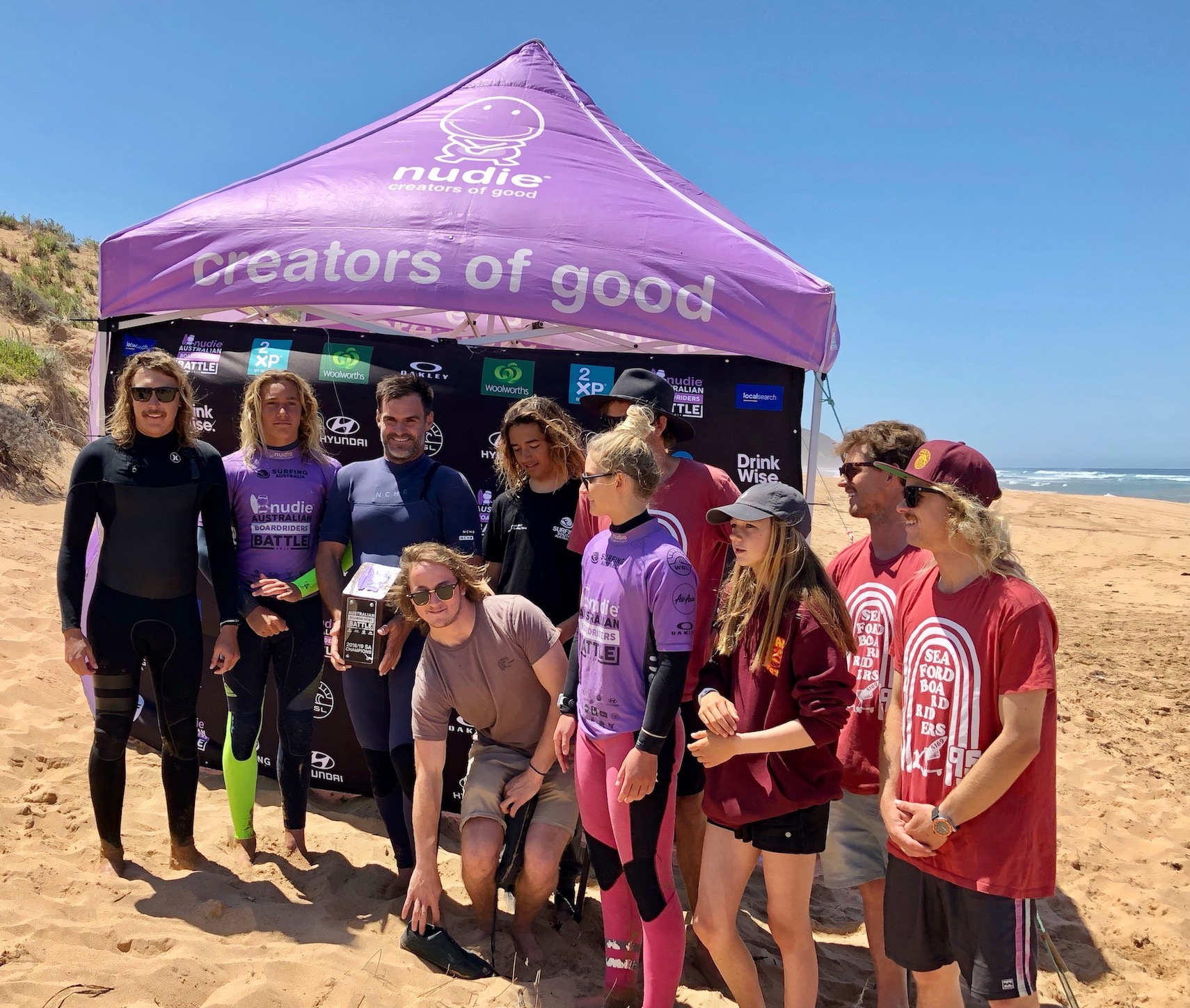 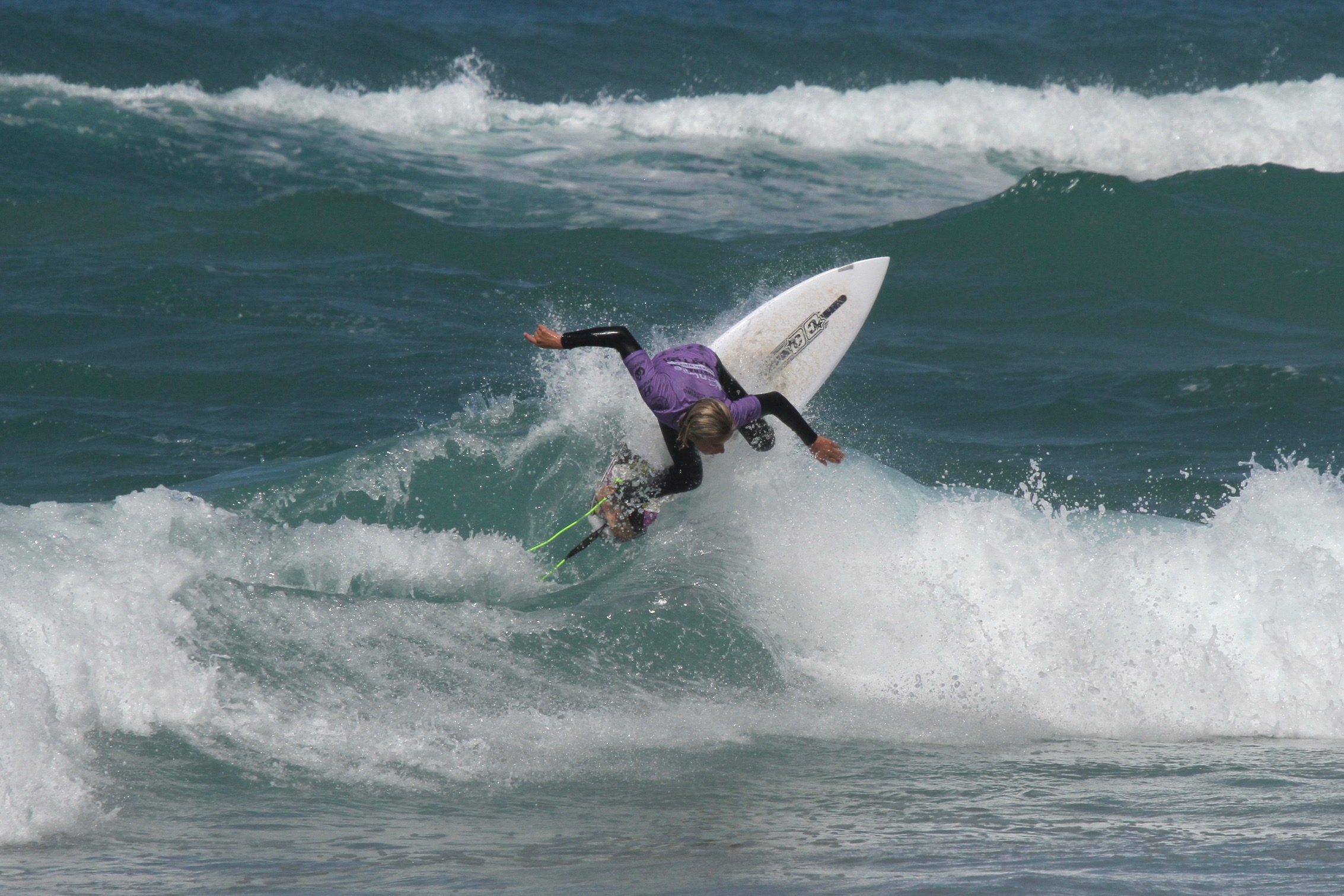 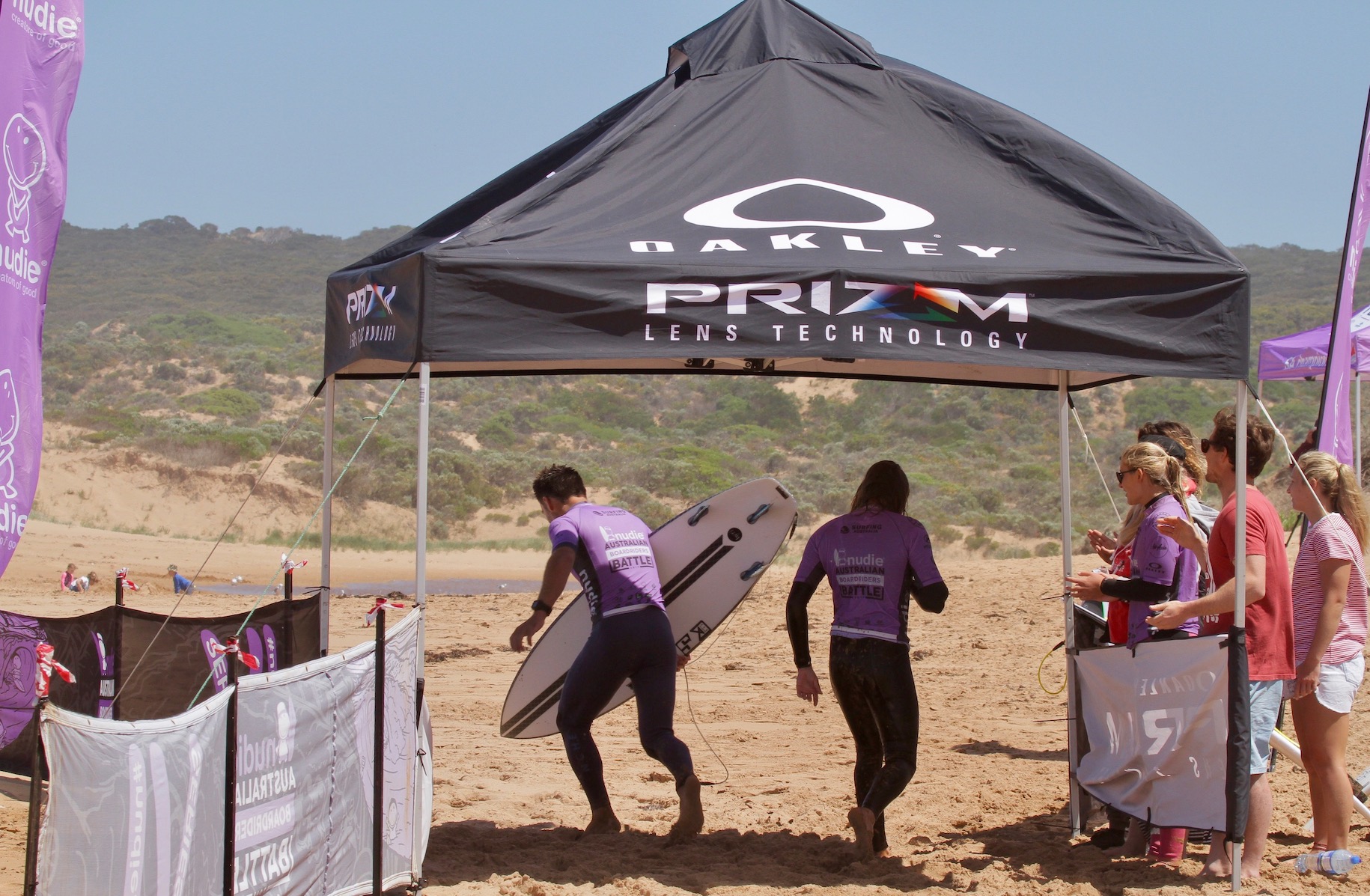 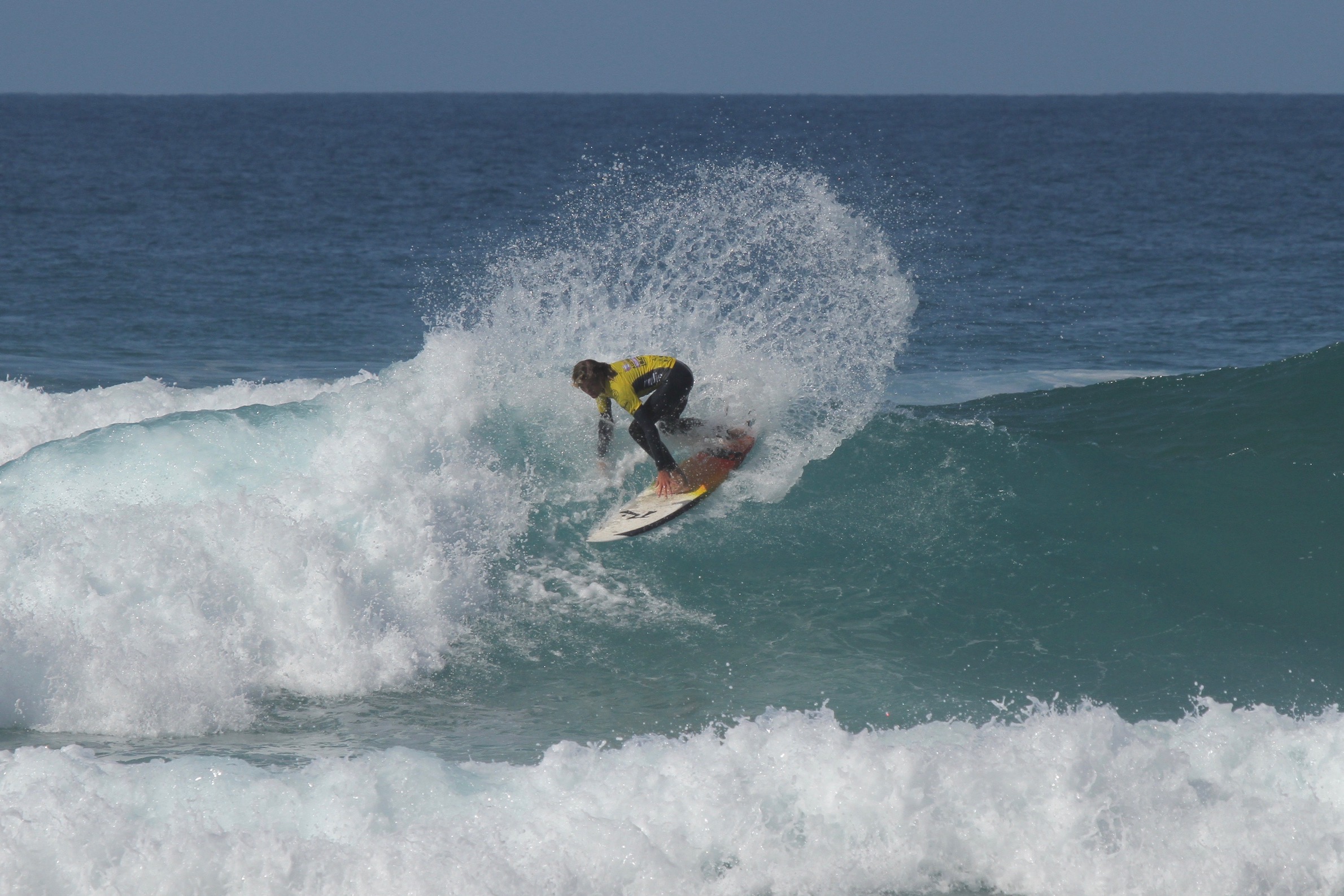 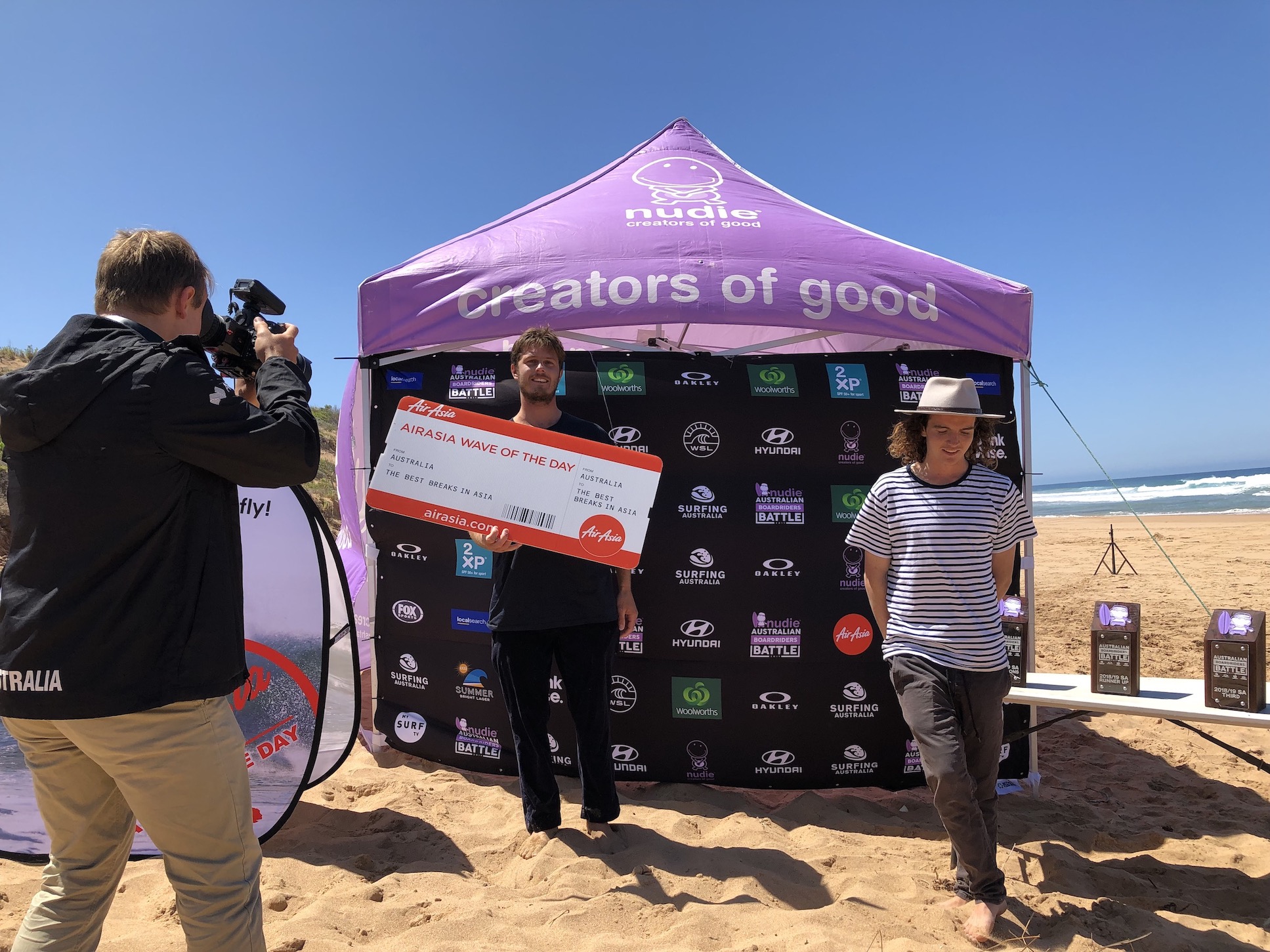 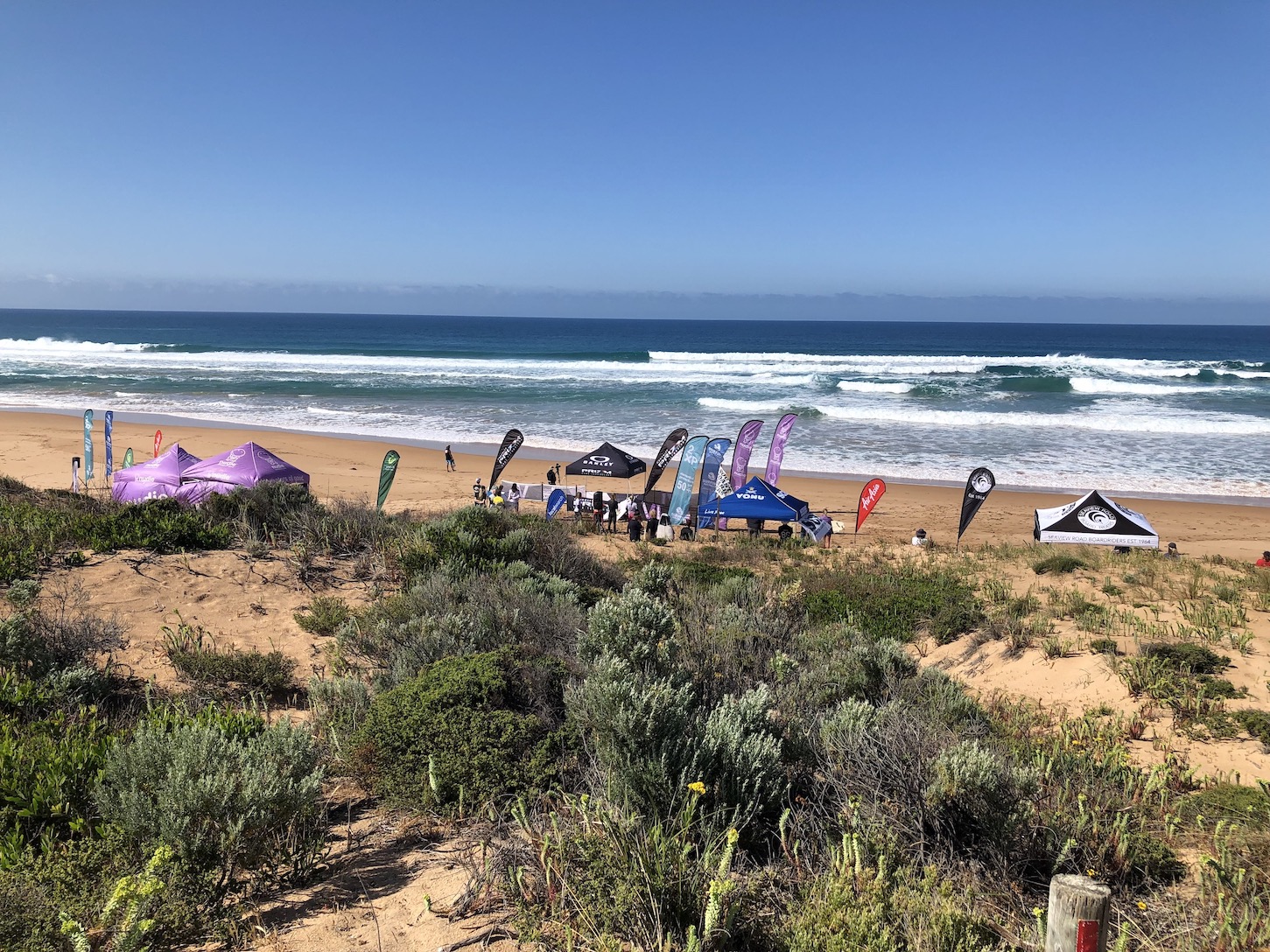 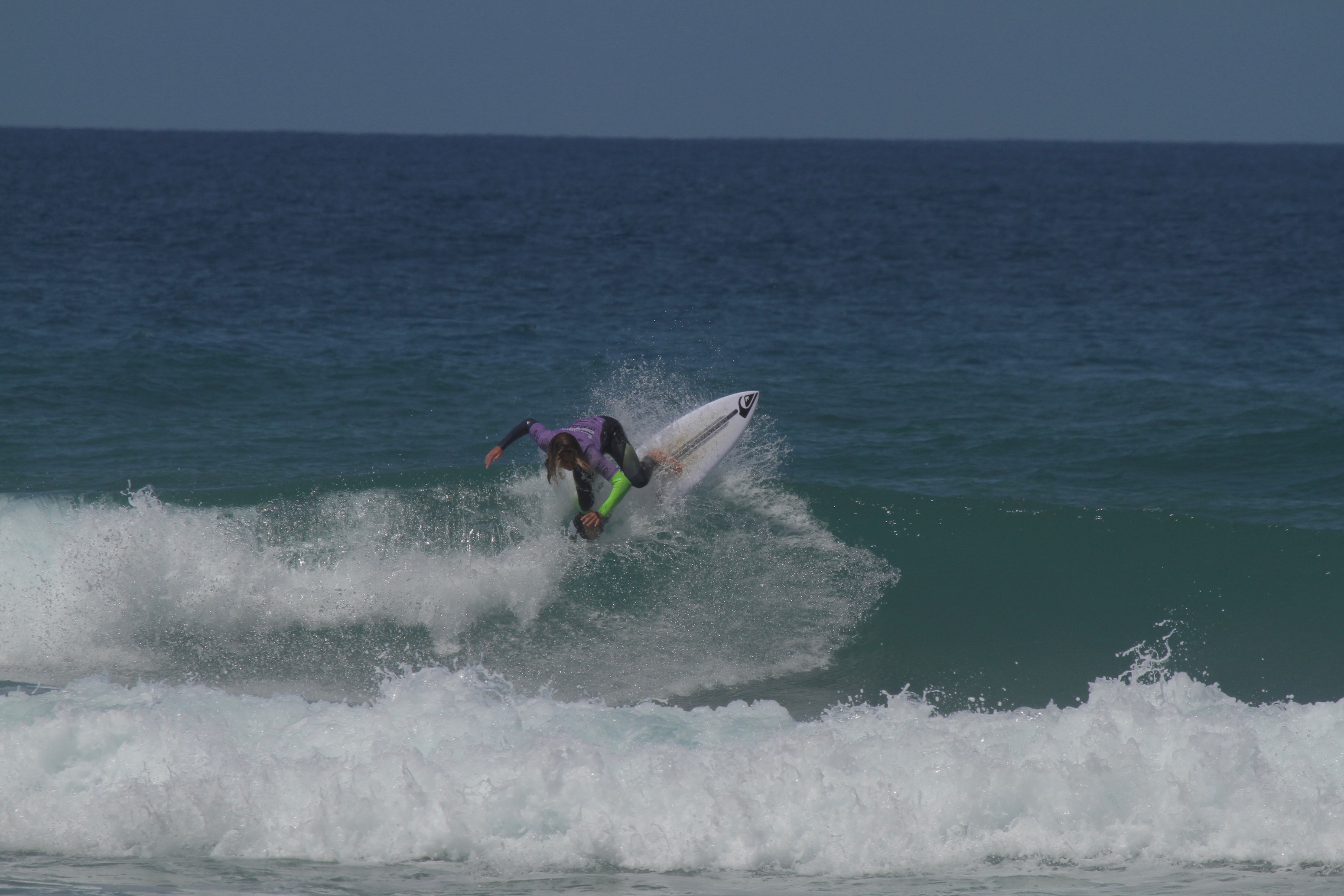 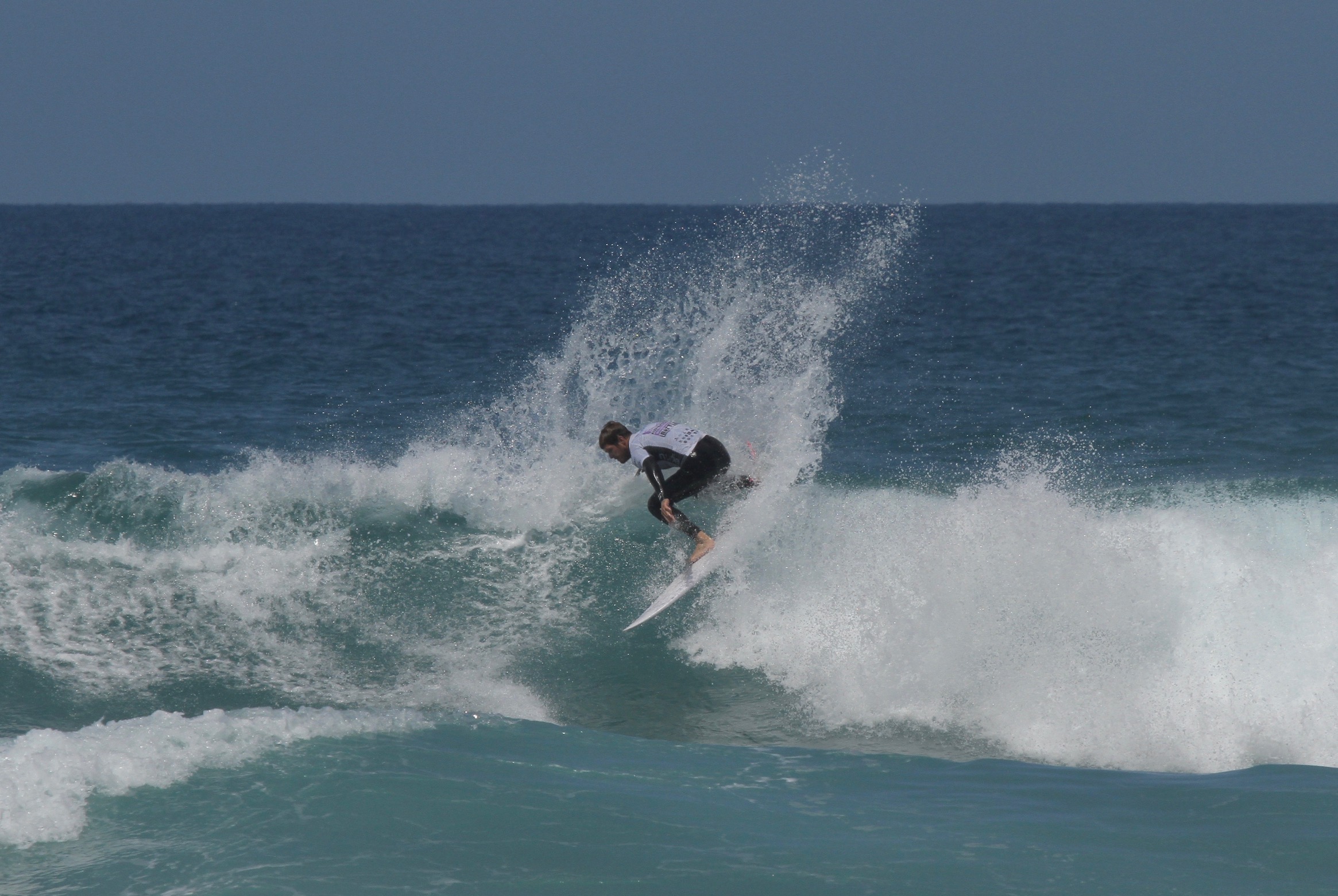 Seaford Boardriders have triumphed at the sixth event of the nudie Australian Boardriders Battle. Seaford beat South Coast Boardriders in a closely battled final which came down to the final wave and .58 of a point to get them across the line.
“We are stoked to be going to the National Final next year’” said an elated Shane Forbes. “To represent our state against our nations finest clubs is an honour and we ca’t wait to go. Thanks to all the other clubs and to Surfing SA for putting on a great event.”

Seaford Boardriders took out the first round sending the team straight through to final leaving Roaders and South Coast boarders to battle it out for a spot in the finals. The battle between Roaders and South Coast came down to the wire with Roaders needing a 1.40 from their final surfer to progress. Although they got the score they were penalised with the surfer not making it to the change over area before the siren sounded sending South Coast through to the final.

Amy Gore (Seaford) claimed the Oakley Prizm Performer Award for her stellar performance at the event.

Khai Adams (Southh Coast Boardriders) who was clearly a standout on the day claimed the AirAsia Wave of the Day Award.

The nudie Australian Boardriders Battle is officially sanctioned by the World Surf League (WSL), which allows Australian WSL Championship Tour surfers (men and women) the opportunity to represent their local boardriders club at respective state qualifying events as well as the national final.