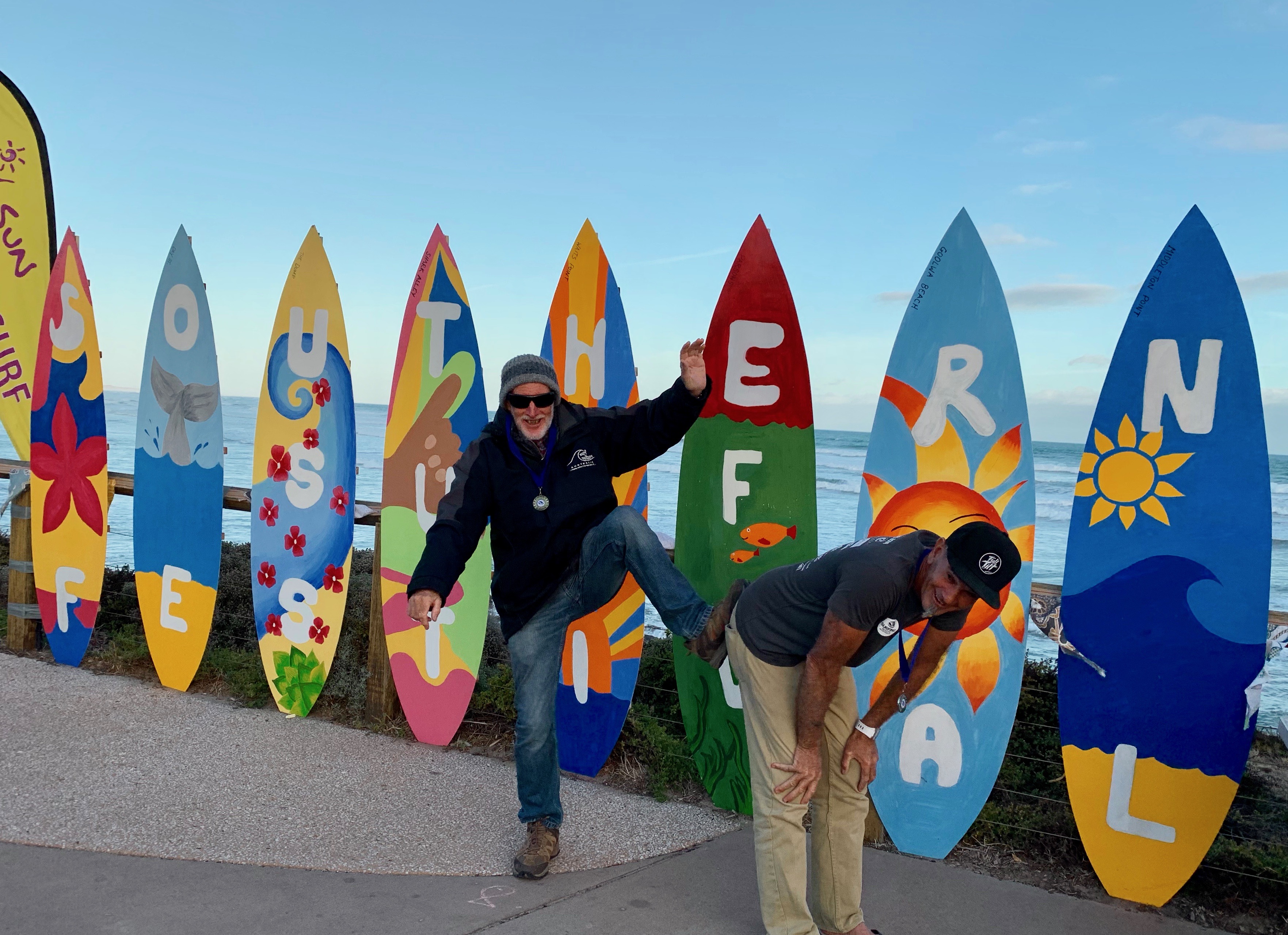 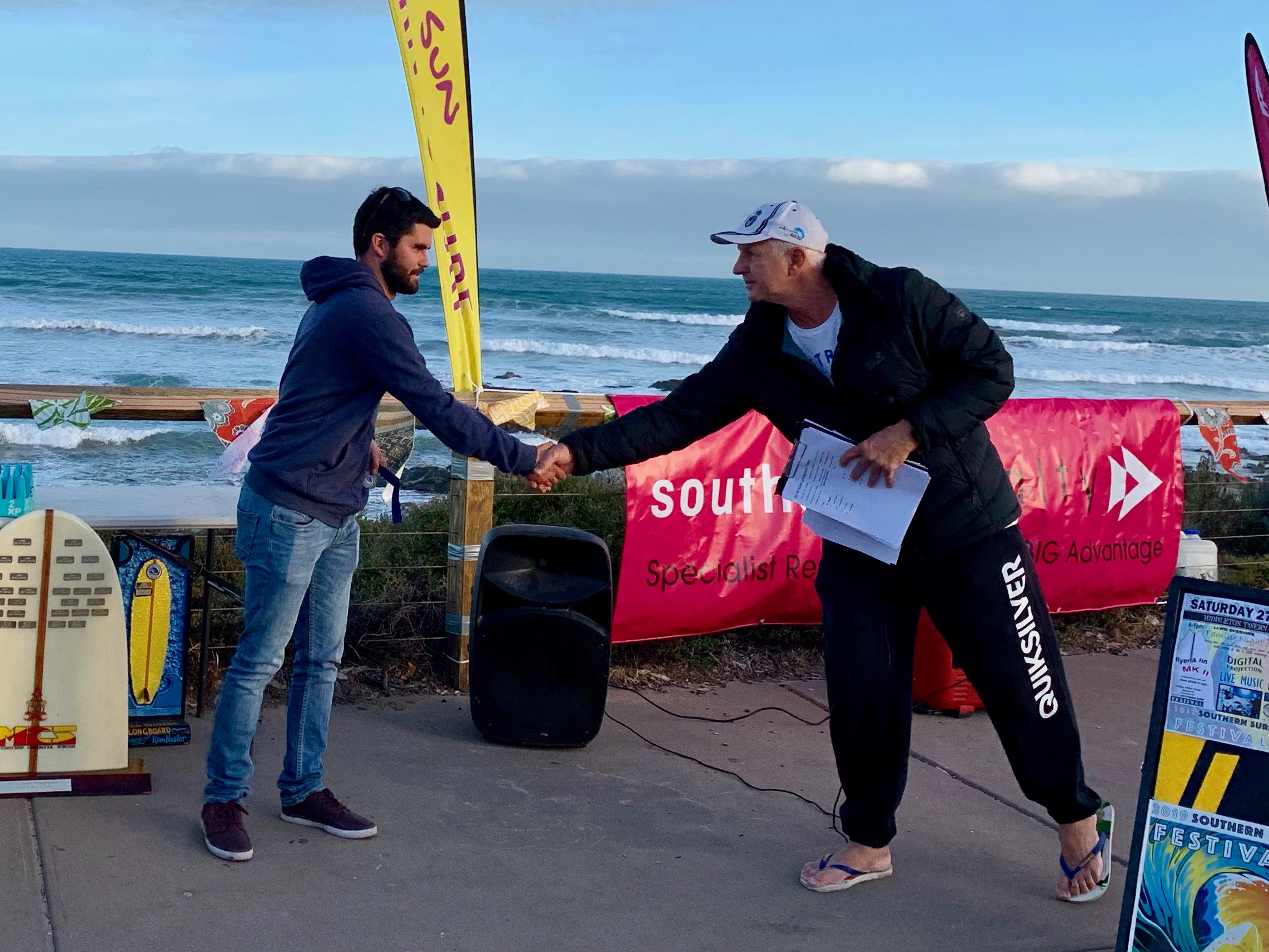 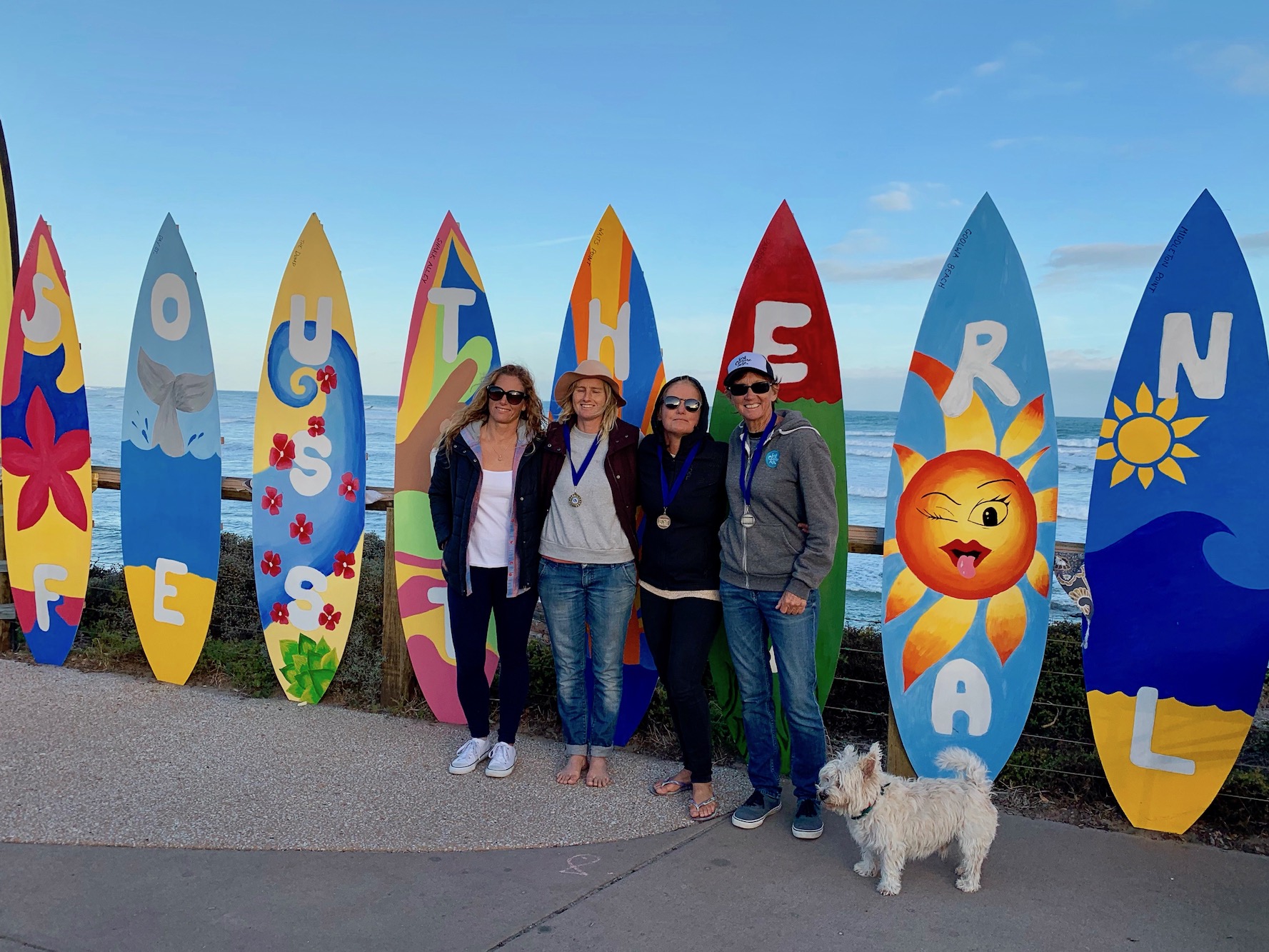 6 Champions were crowned at the Bombora Medewi Wave Lodge Shortboard Masters State Titles on Saturday at the Southern Surf Festival in Middleton.

Competitors faced challenging conditions with the South Coast being pounded by large powerful swells. The Southern Surf Festival brought together some of SA’s most talented shortboard surfers who put on a fine display of surfing in the tough conditions on offer.